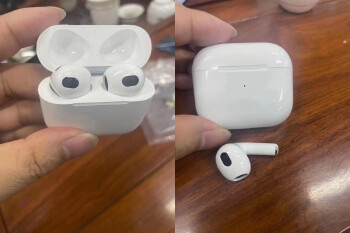 The leaked suggest that they’re ready to ship, something multiple sources agree with. Despite that, analyst Ming-Chi Kuo claims that Apple won’t be announcing them this month, and one tipster has come forward in agreement.
Apple is expected to announce AirPods 3 in Q3 2021
Anonymous leaker has revealed in a short post on Chinese social media platform Weibo that there are “no AirPods” in their dream. That’s their cryptic way of saying that new AirPods aren’t in the pipeline.
The source confirmed in a follow-up post that their information was shared in reference to …