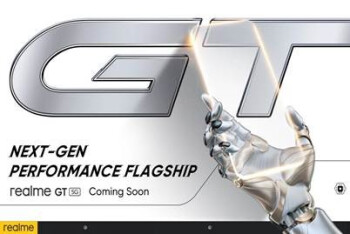 Realme was promoting the new Realme GT as one of the most powerful Snapdragon 888-powered smartphones, citing AnTuTu performance. Turns out, those scores were inflated.
Realme said that the flagship scored 770,000 points. Per AnTuTu, the company gamed the system to pump up the score, which is why it is not reflective of the handset’s real performance. When the benchmarking platform ran its own test, the phone only managed 688,602 points allegedly.
Heavily threaded games and applications usually distribute their instructions between multiple cores. Realme …