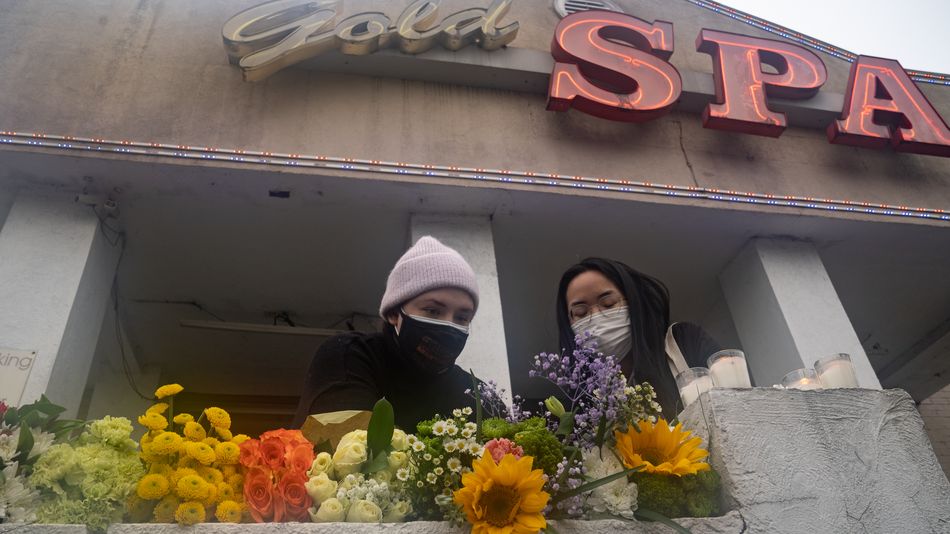 Facebook is taking action against hateful posts and misinformation surrounding the mass shooting that left eight people dead in Atlanta earlier this week.

According to the company, it’s designating the shooting as a “violating event.” This basically means that Facebook will remove any content on its platform which praises or supports the shooting or the shooter. Such posts are in violation of the company’s policies on promoting or inciting violence. Facebook has previously classified shootings, such as the one at the Black Lives Matter protest in Kenosha, Wisconsin last summer, with this designation.  Read more…