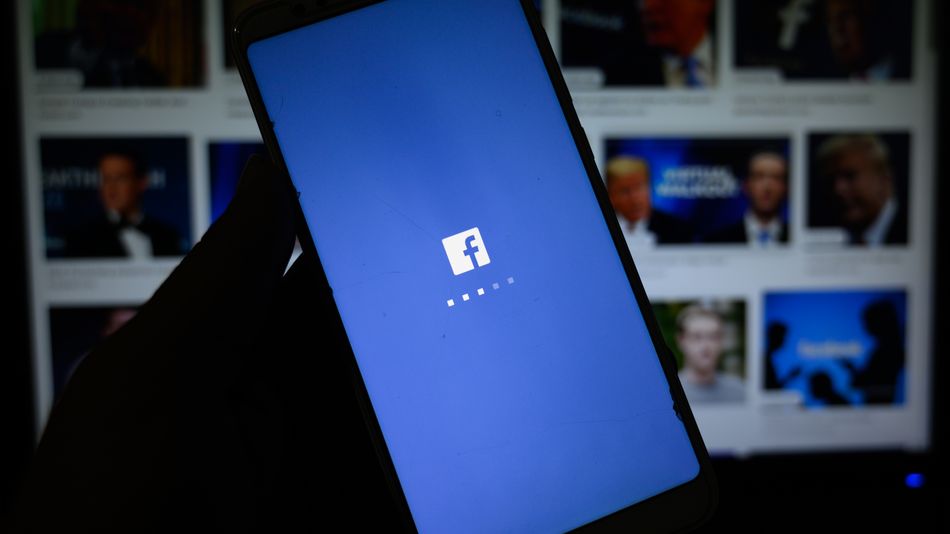 Facebook is making it harder to find Groups that break its rules.

On Wednesday, Facebook said it will drop Groups that violate its policies on hate speech, harassment, bullying, inciting violence, and more from its recommendation engine. That would make it harder for them to attract new members.

Facebook is already working on removing “potentially harmful groups,” such as ones that spread health misinformation, from its recommendations altogether. Now, Groups that break Facebook’s rules will: