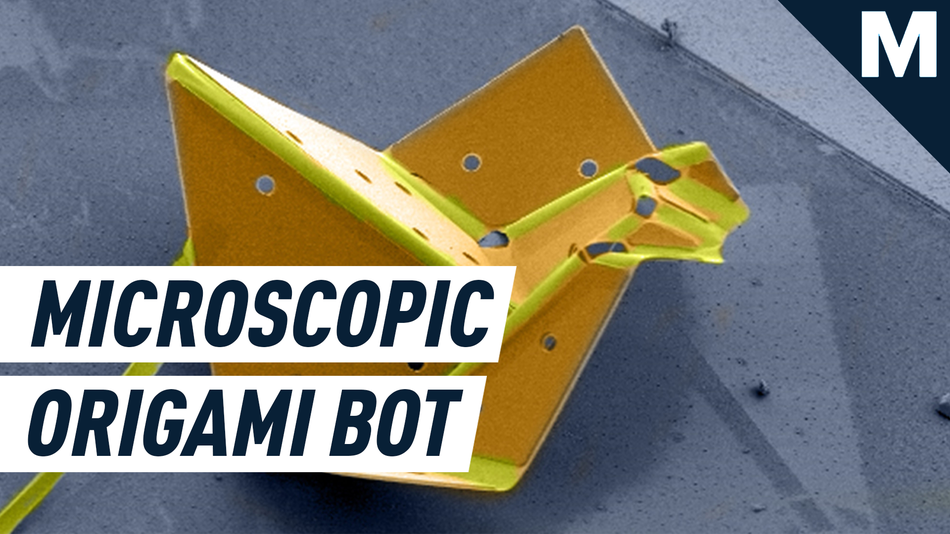 In the latest nanotechnology breakthrough at Cornell University, a team led by professors Itai Cohen and Paul McEuen built micron-sized actuators that allow thin two-dimensional birds to fold themselves into 3D configurations.

The birds can flatten and refold themselves, only needing a single volt to be jolted into action and can hold their shape after being bent and even after the electricity has stopped. Read more…