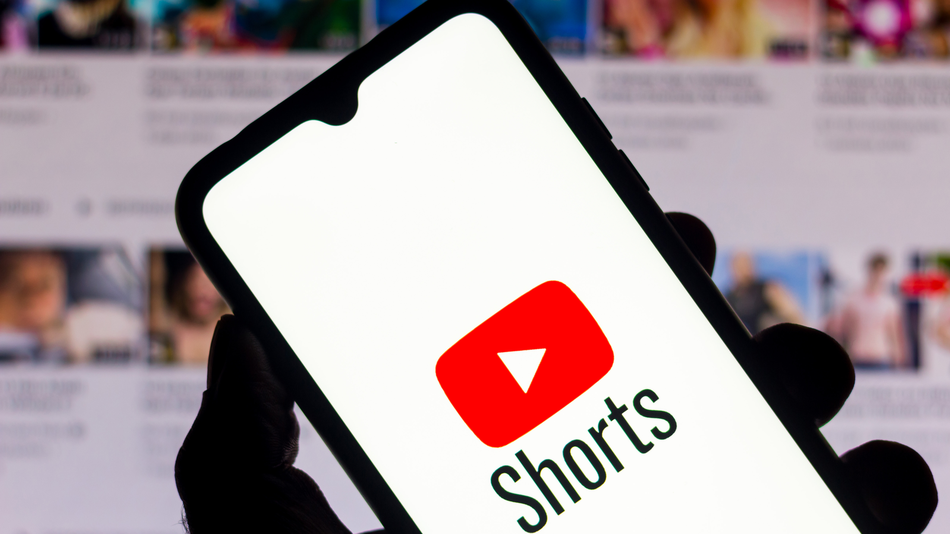 After months of beta testing in India, YouTube Shorts has arrived in the United States.

On Thursday, YouTube announced that it’s begun rolling out its shortform video TikTok competitor in the U.S.

While Shorts videos could have been viewed stateside since the beta launch, the creator tools that facilitate YouTube Shorts are making their debut in the U.S. today.

YouTube also announced that it has partnerships with 250 music labels and publishers, such as Universal Music Group, Sony Music Entertainment and Publishing, Warner Music Group and more. This is a huge starting point for a new shortform video app, given how music edits and dance videos make up a large portion of the most popular content on TikTok. Read more…