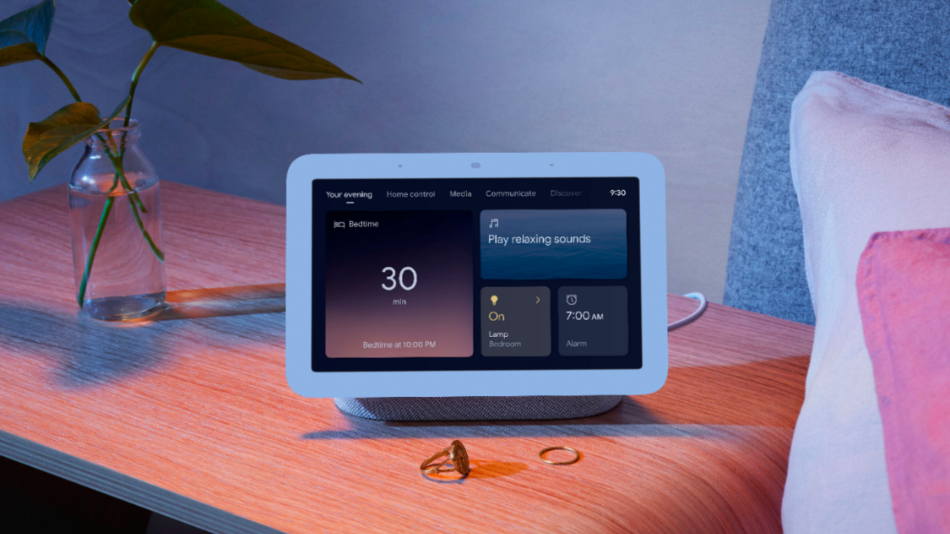 PREORDER: Slated for a March 30 release date, Google’s second-generation Nest Hub is available for preorder at Walmart for $99.98.

A deadly pandemic that’s had the country in a tailspin for over a year now isn’t exactly conducive to a great night’s sleep. (Disruptions to people’s routines, continued uncertainty, and other COVID-19-related stressors have led to a rise in “coronasomnia” since last spring, per the BBC.) But if you’re having an extra hard time catching some z’s lately, Google’s latest smart display could help you understand why.

Announced in mid-March, the second-gen Google Nest Hub comes equipped with a new opt-in Sleep Sensing feature that can tell how well the person closest to the display is snoozing, offering valuable sleeping tips (including bedtime suggestions) after a few nights of analysis. You can take it for a test drive as soon as April 15 — that’s its estimated delivery date from Walmart at the time of writing, where it’s available for preorder for $99.98 ahead of its March 30 release. Read more…