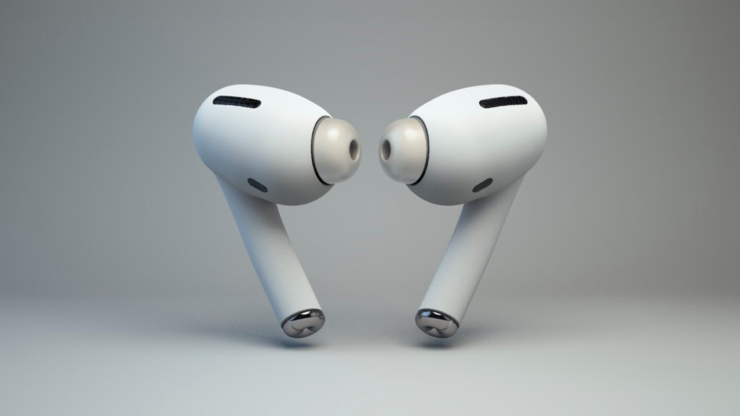 The AirPods 3 launch could take place during the third quarter of 2021, according to a fresh report preview. Apparently, Apple’s Taiwanese supplier ASE Technology has reportedly started mass production of optical sensors that will be found in the wireless earbuds.

MacRumors has viewed a paywalled report published by DigiTimes, which mentions the AirPods 3 launch happening in the second half of this year. Previously, Ming-Chi Kuo predicted that mass production of Apple’s wireless earbuds will start from the third quarter of this year. There are now two reports that have spoken about this particular launch happening at a much later time. This revelation can mean one of two things.

Either Apple will not officially launch the AirPods 3 during its rumored April event. The second scenario could be that Apple may launch its third-generation AirPods but place them on sale at a later time. At this stage, we do not have any concrete information regarding the product’s launch, but when we do, we will update our readers accordingly. In case you did not know, the third quarter of this year starts in July and ends in September.

Apple has previously been reported to hold an event in September, so looking at our options, the AirPods 3 launch might happen alongside the iPhone 13 unveiling. In terms of design, the AirPods 3 will look vastly different from the second-generation AirPods and could have a similar aesthetic to the AirPods Pro. Previously leaked images have revealed that the AirPods 3 will sport a smaller stem, shifting away from an exterior that received a lot of criticism but ended up being a beloved product.

Do you think Apple will unveil the AirPods 3 in April and put them on sale later or do you think the upcoming wireless earbuds will launch at a later time? Tell us down in the comments.