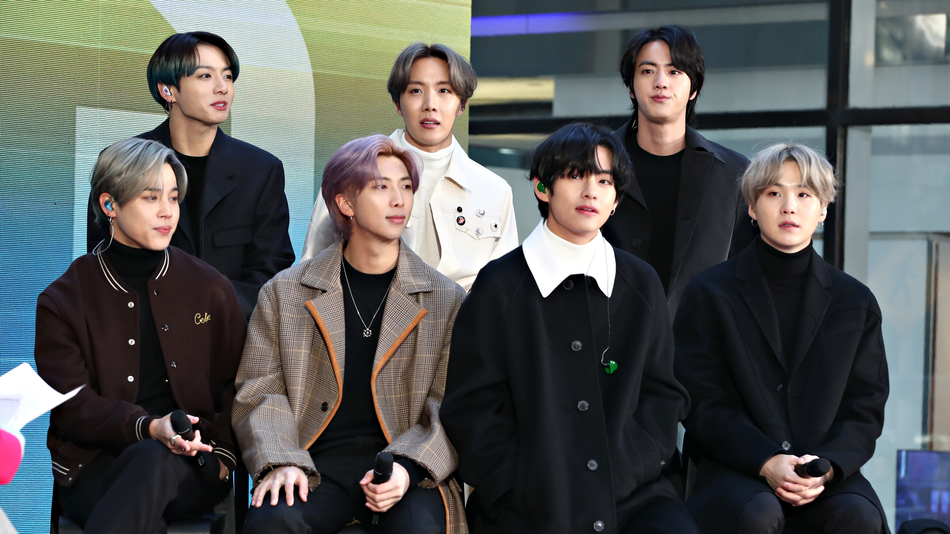 K-pop superstars BTS have spoken out against racism, and shared their own experiences of discrimination, following a year of increased racism and violence against Asian American communities across the country, and beyond it.

In a statement posted to their 34 million Twitter followers on Tuesday, the South Korean pop group joined other celebrities and companies who have contributed to the #StopAsianHate and #StopAAPIHate hashtags, campaigning against racism, supporting community nonprofits helping those affected, and shining a light on personal experiences of racist discrimination.

“We cannot put into words the pain of becoming the subject of hatred and violence for such a reason. Our own experiences are inconsequential compared to the events that have occurred over the past few weeks. But these experiences were enough to make us feel powerless and chip away our self-esteem,” read the group’s statement, published in both Korean and English. Read more…