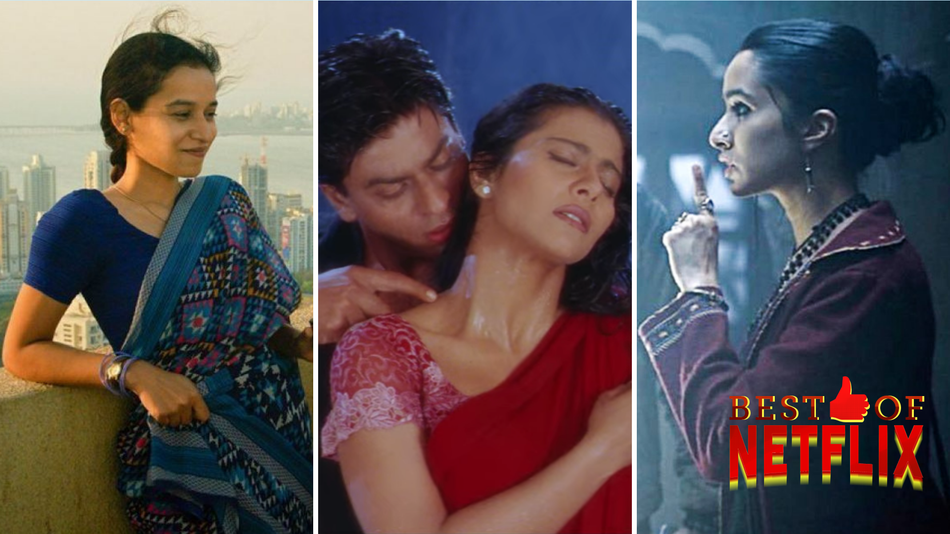 In his acceptance speech at the 2020 Golden Globe Awards, Korean director Bong Joon Ho said: “Once you overcome the one-inch-tall barrier of subtitles, you will be introduced to so many more amazing films.”

As the explosive popularity and pile of Oscars for Parasite proved, Bong knew what he was talking about. So much of what’s behind that one-inch barrier lives on Netflix, including an impressive store of movies in Hindi.

The average movie buff knows by now that India produces more films than any country in the world in a handful of regional languages. Hindi movies — including spectacular Bollywood musicals — are the most widely known, and Netflix has a fantastic range of films to get you started. Read more…