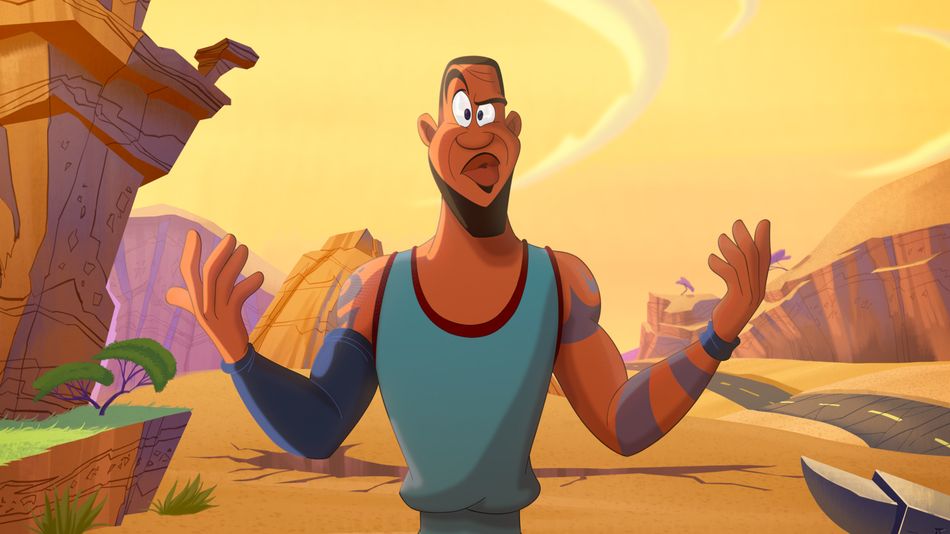 The upcoming Space Jam sequel, Space Jam: A New Legacy, is now occupying the very sensible spacejam.com URL. But that thankfully doesn’t mean one of the internet’s premiere destinations for more than 25 years is just dead now.

As internet scholars know well, the original Space Jam website that launched to hype the movie more than 25 years ago has lived on ever since. This example of the early “World Wide Web” in action hasn’t changed in the slightest since it first went live; more than 20 years later, it’s a piece of digital archeology.

It hasn’t changed until now, that isThe arrival of a New Legacy trailer also heralded the launch of a brand new Space Jam website. It’s as slick-looking, feature-laden, and intensely normal as you’d expect from a hype website for an upcoming movie. The kind of site that needs some time to load in, so you’re greeted by a progress bar and a trailer overlay when you first visit. Read more…