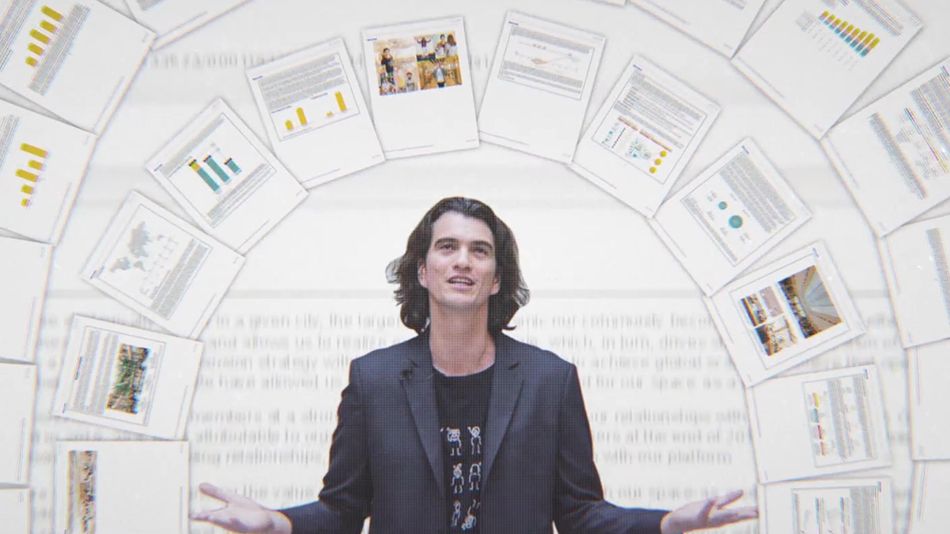 It only feels like a decade ago that WeWork CEO Adam Neumann was ousted from the company he cofounded, in spectacularly public fashion. In truth, it’s been less than two years. Already, though, Hulu’s documentary about WeWork’s rise and fall feels like a look back at another era.

In part, that’s because the pandemic has made everything that came before it seem impossibly distant. But it’s also because WeWork, as portrayed in Jed Rothstein’s WeWork: Or the Making and Breaking of a $47 Billion Unicorn, stands as a perfect encapsulation of the times it came up in, combining the hustle culture and tech boosterism of the 2000s and early 2010s into a boiling toxic stew.  Read more…