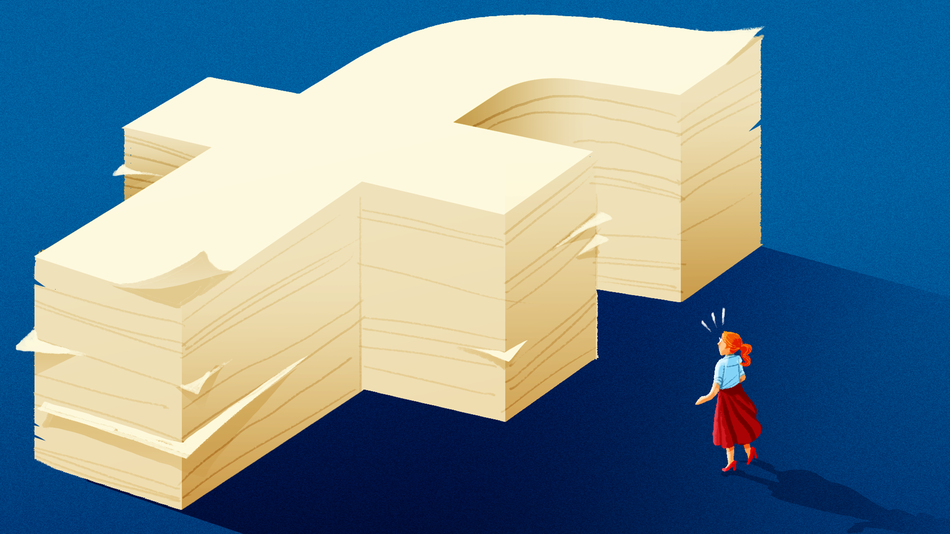 At this point, there’s a good chance your Facebook data has been hacked, sold, leaked, or generally misused by third parties. Now, at least in the case of the latest troubling Facebook-related incident which made the news over the weekend, there’s a way to know for sure.

On Tuesday, Have I Been Pwned?, a “free resource for anyone to quickly assess if they may have been put at risk due to an online account of theirs having been compromised,” announced it had added to its searchable database the 533 million Facebook users’ phone numbers that are being swapped around by hackers.

The site, run by data breach expert Troy Hunt, lets people input their phone number to check if they’re included in the scraped Facebook data set (which includes more than just phone numbers). If so, the site tells victims what was likely exposed, and what steps they can take to protect themselves.  Read more…