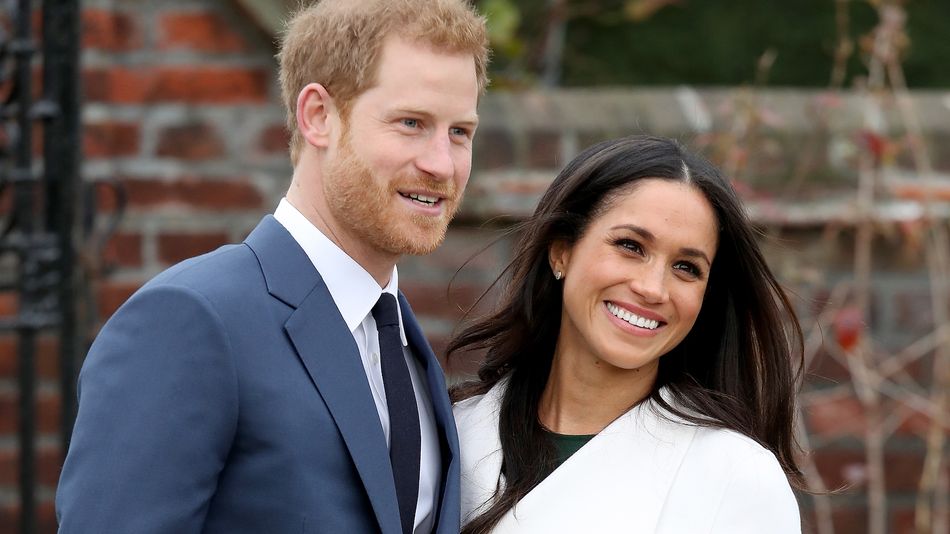 A docuseries titled Heart of Invictus will be the first program from Netflix’s partnership with Archewell Productions, the production company founded by the Duke and Duchess of Sussex.

Heart of Invictus will follow a group of athletes as they prepare for the 2022 Invictus Games at the Hague. The Duke of Sussex has been a patron of the Invictus Games, which offer prestigious adaptive competitions for injured veterans of various global militaries, since their founding in 2014.

“This series will give communities around the world a window into the moving and uplifting stories of these competitors on their path to the Netherlands next year,” Prince Harry said in a press release. Read more…