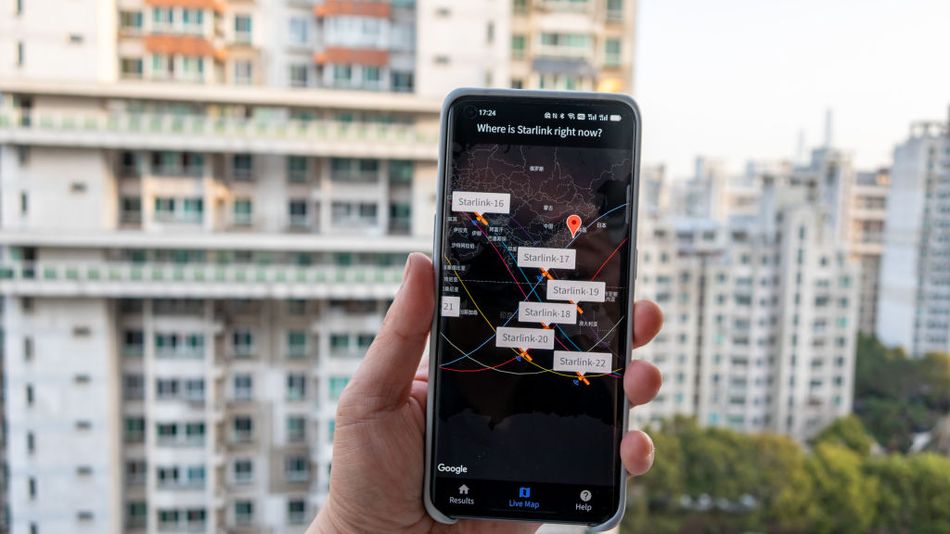 The satellite dish SpaceX has been shipping to Starlink customers is actually worth far more than the $499 it’s charging its customers.

On Tuesday, SpaceX President Gwynne Shotwell revealed at a satellite industry forum that the company has been selling the satellite dish to subscribers at a sizable loss. It initially cost the company $3,000 to produce each satellite dish, according to CNBC.

The company has since reduced the manufacturing cost to $1,500, and then down to $1,300 through a new version of the satellite dish, which just rolled out. (A December report from Insider previously pegged the cost at $2,400 per dish.) Read more…