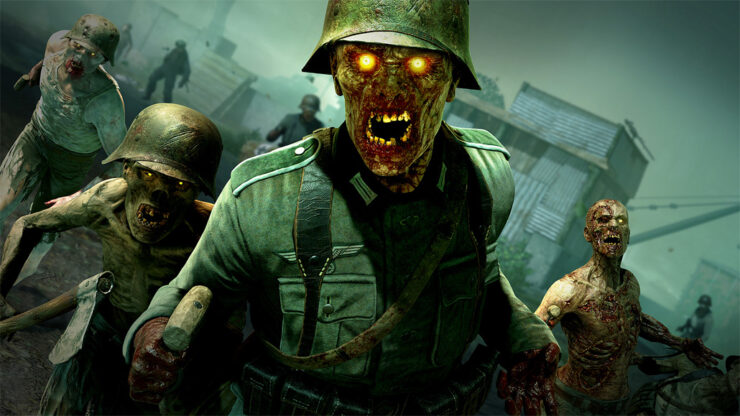 Get ready to splatter the undead with a new level of gruesome detail as Zombie Army 4: Dead War is getting a free next-gen update this week. Both the PS5 and Xbox Series X will be getting dynamic 4K/60fps modes, although the XSX will also be getting an exclusive 1080p/120fps mode. Meanwhile, the Xbox Series S version will max out at 1080p/60fps. You can get the full rundown on how the game will run on next-gen consoles, below.

In addition to the next-gen visual updates, this week’s Zombie Army 4 patch will include the following tweaks and improvements:

Zombie Army 4: Dead War is available on PC, Xbox One, and PS4. The PS5 version launches today (April 6) and the Xbox Series X/S versions will arrive on April 8.