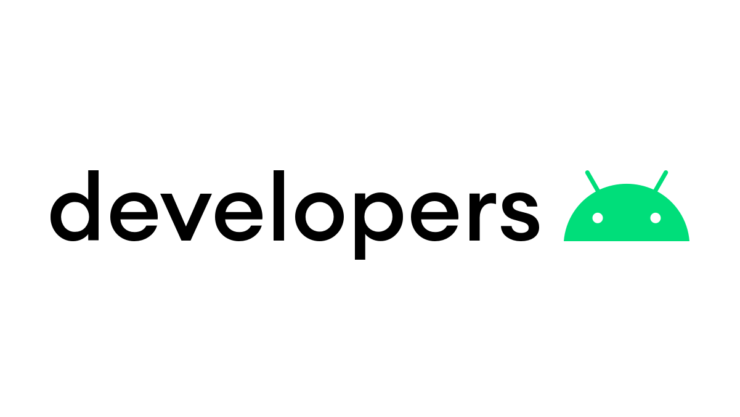 Google has finally started to roll Android 12 Developer Preview 2.2. As you may have guessed by the numbering scheme, you are looking at a minor update that is mainly focused on fixing a few bugs here and there. In addition to that, you are also getting the April security update that could potentially boost the speed of your Pixel 4a 5G or the Pixel 5.

Google also released a small changelog that follows the new Developer Preview, and you can look at all the changes below.

We are expecting Google to drop a lot more details about the Android 12 at the Google I/O 2021 that is taking place in May, hopefully. There is no denying that Android 12 is shaping up to be a great upgrade that fixes a lot of the issues that people have with Android while introducing a lot of new changes, too.

For anyone running the previous version of Developer Preview, you should be getting an OTA notification any moment. Meanwhile, you can learn more about the update by heading over here.

Have you been using the Android 12 Developer Preview on your device? Let us know how your experience has been so far.