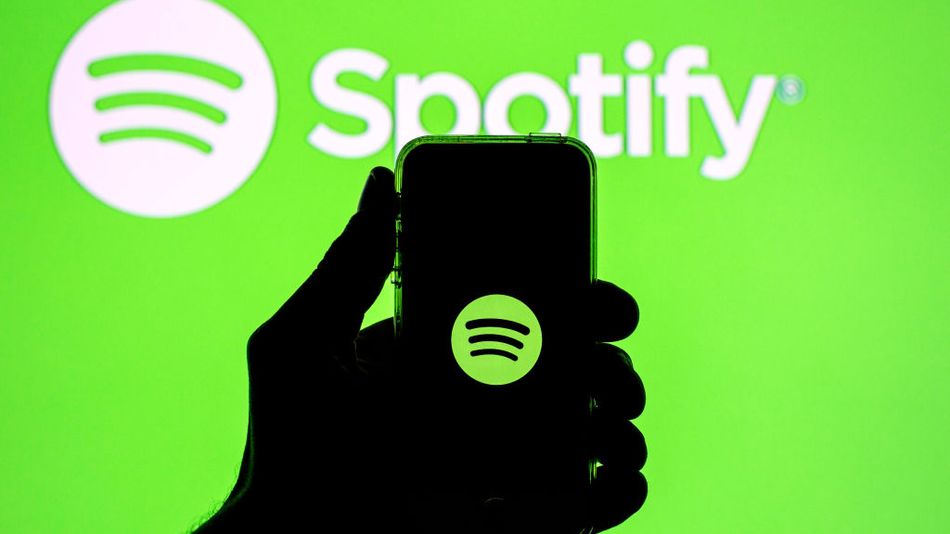 If you’re used to saying “Hey Siri” or “Hey Google” to launch features, Spotify is cooking up a wake phrase you might like.

The phrase itself isn’t particularly surprising — it’s “Hey Spotify.” According to GSM Arena, it started rolling out to some users on Android, showing up via a notification. If you tap on it, you’ll be prompted to give Spotify permission to record audio on your device. After you do that, you’ll be able to invoke Spotify with phrases such as “Hey Spotify, play The Beatles.” The feature can be turned off and on in the app’s Settings, where you can also choose the voice Spotify will use to speak back to you.  Read more…

More about Spotify, Tech, and Smartphones