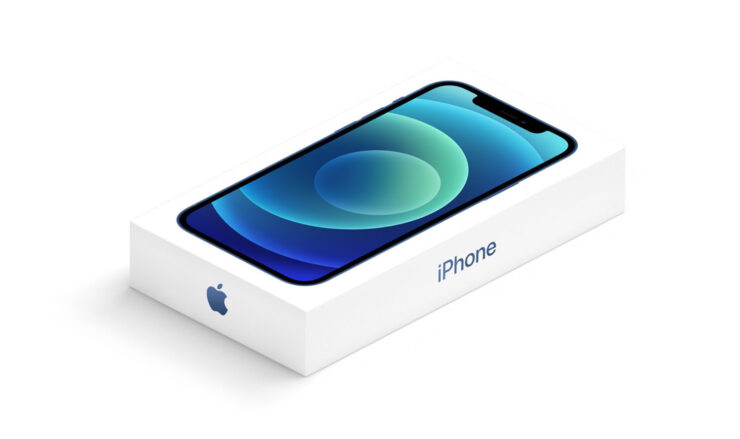 Over time, the iPhone 12 maintains a higher value compared to the Galaxy S21 series, according to the latest data. In short, if you plan on selling any Apple device after a period of 12 months and want the most from it, it is recommended that you purchase an iPhone 12.

New data from SellCell shows that Apple’s iPhone 12 range has lost between 18.1-33.7 percent of its original value since its inception back in 2020. However, the Galaxy S21 family depreciated the most, losing between 44.8-57.1 percent since Samsung launch the flagship series in January of this year. Surprisingly, the Galaxy S21, which was unveiled at $799, suffered the most, with the 256GB storage variant depreciating by a whopping 57.1 percent while being put on sale for just three months. 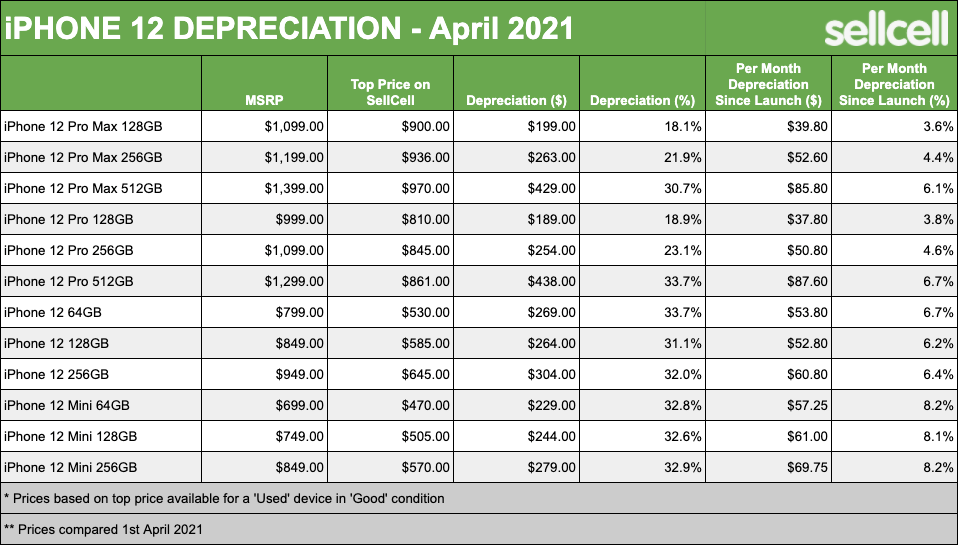 The Galaxy S21 Plus with 128GB of internal memory held its most value out of all of Samsung’s latest flagships, but that is subjective since overall, this model depreciated by 44.8 percent, higher than the highest depreciated iPhone 12 model for the same period. Long story short, if you happen to own an iPhone, you are definitely one lucky smartphone owner because if you plan on upgrading to the iPhone 13, you can still command a higher asking price for the device that is currently in possession.