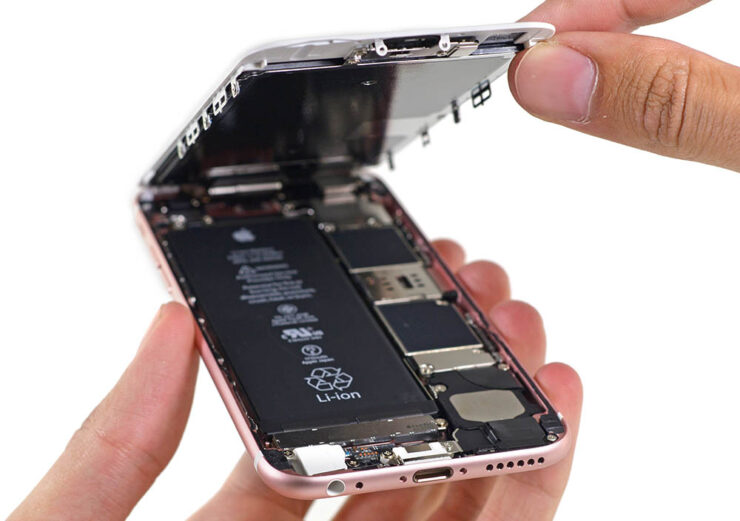 Apple has agreed to settle and pay $3.4 million to Chilean users due to a class-action lawsuit filed by iPhone users who noticed that their older devices, which include the iPhone 6, iPhone 6 Plus, iPhone 6s Plus, iPhone 7, iPhone 7 Plus, and iPhone SE were performing significantly worse after an iOS update in 2017. Every registered Chilean user stands to gain $50, which has to be shared if there is more than one claim per device serial number. For instance, a second-hand phone may have two people filing a lawsuit for the same phone.

Around 150,000 Chilean iPhone users sued Apple for implementing a performance throttling feature in their 2017 iOS update. In the same year, Apple released the iOS 10.2.1 update and programmed in a feature that would forcefully slow down system performance in old iPhones by reducing the CPU’s clock speed. This was done to prevent the phone from spontaneously shutting off due to poor battery health in degrading iPhones, but they failed to inform the user that this change would have a detrimental effect on their iPhone’s performance.

Following a barrage of lawsuits, Apple has since then released iOS updates focused on adding features that protect and extend battery life, as well a decent global battery replacement program, but naturally, broken user trust has led many to be skeptical of Apple’s software updates, and we would not blame you if you worried that these new changes are intended to spoil batteries faster rather than to preserve and improve them.

Similar lawsuits have been filed in the United States, Italy, Spain, Belgium, and Portugal. The result of one 2018 class-action lawsuit in the United States led to Apple paying $500 million back in March of 2018. Only eight months later, in November, the company agreed to pay an additional $113 million to over 30 U.S. states after an investigation found the Cupertino giant guilty of practicing planned obsolescence.

We are not aware how many more lawsuits are incoming, but Apple will likely dread the day it forced iOS to throttle down the iPhone’s performance.