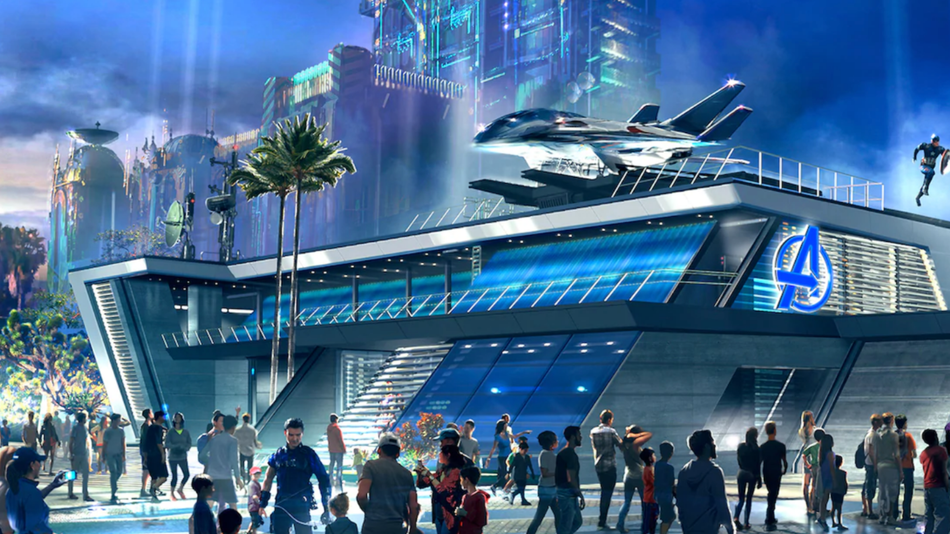 After the longest shutdown in park history, Disneyland Resort will reopen its doors to Californians April 30. And, as if that wasn’t enough good news, the Happiest Place on Earth now has another huge unveiling planned for later this spring.

On Thursday, Disney Parks and Marvel Studios announced Avengers Campus will open to the public Friday, June 4. The superhero-themed California Adventure Park expansion was originally scheduled to open in summer 2020, back when Black Widow was first due in theaters. But it will now debut under heavy pandemic-related restrictions, including operating at limited capacity, as the state eases out of social distancing measures.  Read more…