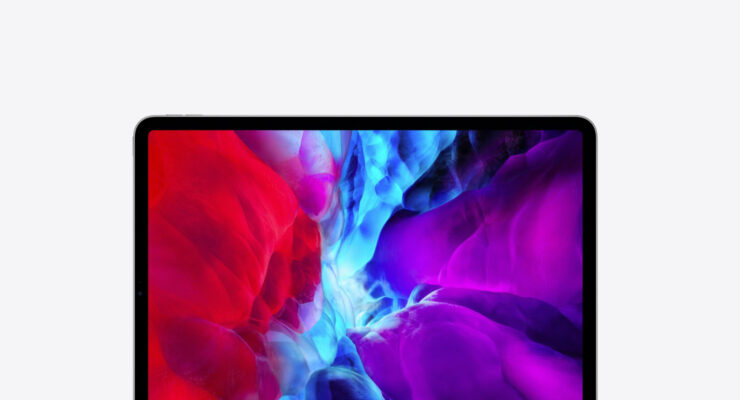 The mini-LED screen is going to be one of the key selling points of Apple’s 2021 iPad Pro series. Unfortunately, according to the latest report, the company is facing supply constraints for the advanced display, but that does not mean the flagship tablet will be delayed.

According to individuals familiar with the matter, a report from Bloomberg states that Apple is facing mini-LED supply shortages for the upcoming 2021 iPad Pro. Even though the 12.9-inch tablet is expected to be unveiled during the second half of April, Apple’s overseas suppliers are said to be dealing with poor manufacturing yields. In fact, one mini-LED panel manufacturer had to pause production for an unspecified reason.

The report also states that Apple intends on unveiling two new tablets this month. From what we can gather, only the 12.9-inch 2021 iPad Pro will be treated to a mini-LED screen. Assuming we do see an 11-inch iPad Pro refresh, it will likely receive upgrades on the inside. Speaking of upgrades, the new 2021 iPad Pro series could feature the new A14X Bionic chipset, which is said to be on par with the M1 found in the latest Macs.

Moreover, these could be the first of many tablets from Apple to get 5G support and tout 6GB RAM. Sadly, Apple might stick to the same design as last year, which is not a deal-breaker, but once in a while, you do wish companies would improve the aesthetic, just by a small margin. Aside from this, one tipster believes that Apple will unveil a new Magic Keyboard for the new iPad Pro family, but he claims that the unveiling may occur this coming Tuesday in the form of a press release.

It is unclear when Apple plans on unveiling the new iPad Pro series, but the mini-LED shortage can mean there might be a limited number of units available, at least for the 12.9-inch version. When production is carried out promptly, we will update our readers accordingly, so stay tuned.