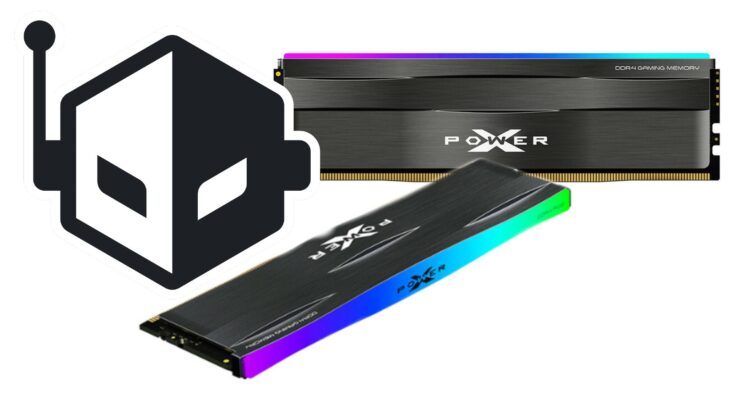 Silicon Power has introduced its newest RAM series, called the XPOWER Zenith DDR4 RAM series, offering both a sharp design and RGB lighting on the top of the RAM module. This RAM series offers speeds ranging from 3,200 MHz up to 4,133 MHz with a lowered power consumption in the range of 1.35V up to 1.4V. There are expected to have both single packs and double packs with a maximum capacity of 64 GB. All packs come with Silicon Power’s Lifetime warranty.

Silicon Power’s newest RAM series is expected to offer a fast RAM speed of up to 4,133 MHz with a lowered power consumption of just 1.4 volts. The combination of both the fast RAM speeds and lowered power consumption allows this RAM to be compatible with the most leading high-end motherboard to support not only the most hardcore gamers and even overclockers. These RAM modules will support the Intel XMP standards, which offer automatic overclocking. 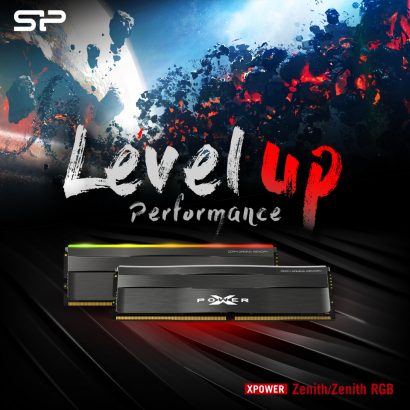 The XPOWER Zenith DDR 4 RAM series will offer various options for overclockers thanks to the aluminum heat spreader and the 10-layer PCBs. These features ensure not only high stability but also incredibly high reliability for each RAM module.

The design of this RAM series features an iron-grey-colored heat spreader with a uniquely durable design, and this design features soft curves and a textured hairline finish. This unique design is augmented by the RGB strip located on the top of each RAM module for the RGB RAM kits.

All RAM kits will come with Silicon Power’s lifetime warranty and offer compatibility with most of the motherboard’s RGB lighting software, allowing for more RGB customization.