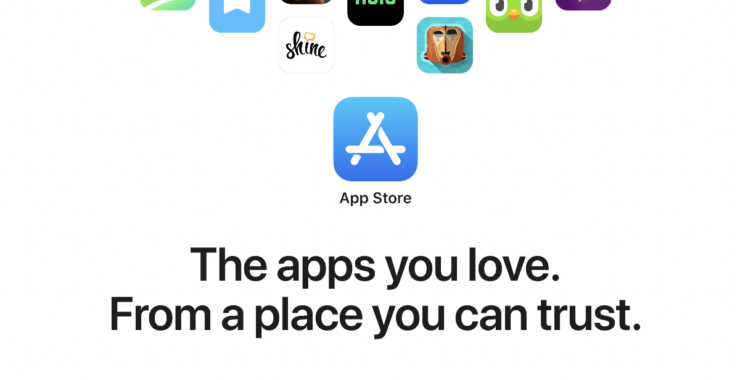 It is not the first time we are hearing this, but this story is super daunting as it completely bypasses Apple’s in-app purchase system as well.

Can Apple’s App Store Review Process Actually be Trusted? This Crypto and Money Scam App Puts a Huge Question Mark on Everything

Crypto scam apps pop up occasionally and people have lost real money to them – huge sums in fact. Today, we have stumbled upon another app (now removed from App Store) that disguised itself as a platform game for children but the way it works is actually genius, and scary at the same time.

Called Jungle Runner 2k21, the app made it through Apple’s allegedly trustworthy review process and straight onto the App Store. Once you launch the app, there is nothing strange about it at all, at first. But, once you turned on VPN with a server located in Turkey, things start to take a hard left turn.

Once the VPN kicks into action, the app turns into an ‘online casino’ as rightly described by Kosta Eleftheriou on Twitter. But here comes the daunting part: it does not even use Apple’s in-app purchase system either, which is a strict violation of the company’s App Store policy, something which had Fortnite axed from the store too. 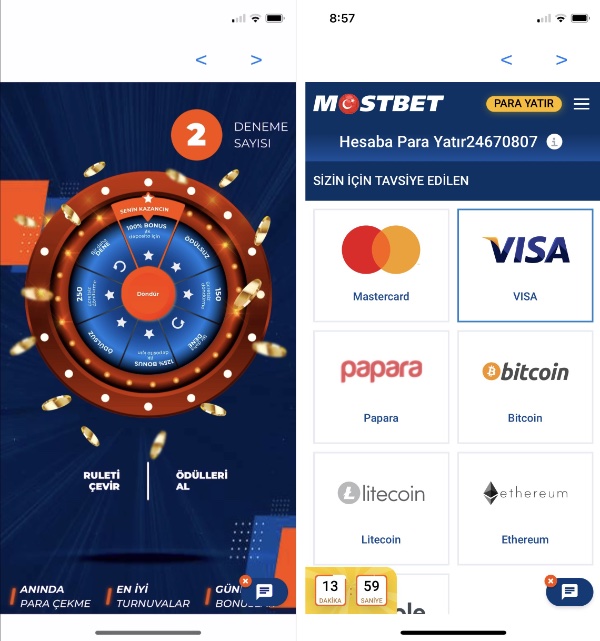 Since this is a ‘casino’ therefore you can start gambling with real money. There is an option to either use your VISA or MasterCard or go all-in using Bitcoin, Ethereum, Litecoin and more. The developer even made fake ads for the casino showing the app being featured on CNN Turk.

Once you go in with your money, that is where you start losing your hard-earned bills. But it gets scarier once you realize that this app has been on the App Store for a good few months and even received a couple of updates right under Apple’s nose.

People have deposited large sums of money using the app’s payment mechanism in promise of a bonus, something which they never got, obviously.

Now, the question is: how many apps like these actually exist on the App Store? Is Apple’s bulletproof review system actually trustworthy?