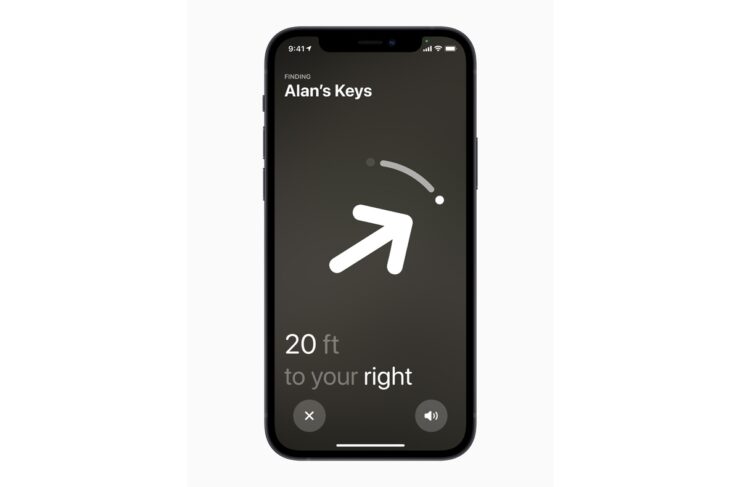 Planning to buy Apple AirTag because you got sold on Precision Finding? Not so fast, as the feature does not work in every country.

Apple blew our minds with the AirTag by showing off one feature alone – Precision Finding. Using the power of the U1 (ultra-wide band) chip in both your iPhone and AirTag, you can get a precise location of your lost items. Your iPhone will literally point you in the direction where the AirTag is down to the last feet.

While this feature is cool and all, but there is a huge downside to this as well: the feature is not available in every country due to international regulatory requirements. In short, if your country is in the list below, you will not be able to use Precision Finding, according to Apple:

Ultra Wideband isn’t available in these countries or regions:

It gets even worse from here. If your country is listed above, the U1 chip in your HomePod mini will not work either, nor the one in your iPhone. Basically, anything from Apple with a UWB chip will not work in the countries listed above. That is how it is.

Ultra Wideband is available on iPhone 11 models and iPhone 12 models. Ultra Wideband isn’t available in all countries or regions and is subject to international regulatory requirements that require it to be turned off in certain locations.

If you were planning to buy Apple’s brand new tracker and live in one of the countries above, then it is probably a good idea to rethink your options.

We are not even sure if there will be a way to bypass this restriction using some sort of software hack either.

While you are here, you may want to check out the following as well:

The post AirTag’s Precision Finding Feature Does Not Work in Every Country by Uzair Ghani appeared first on Wccftech.