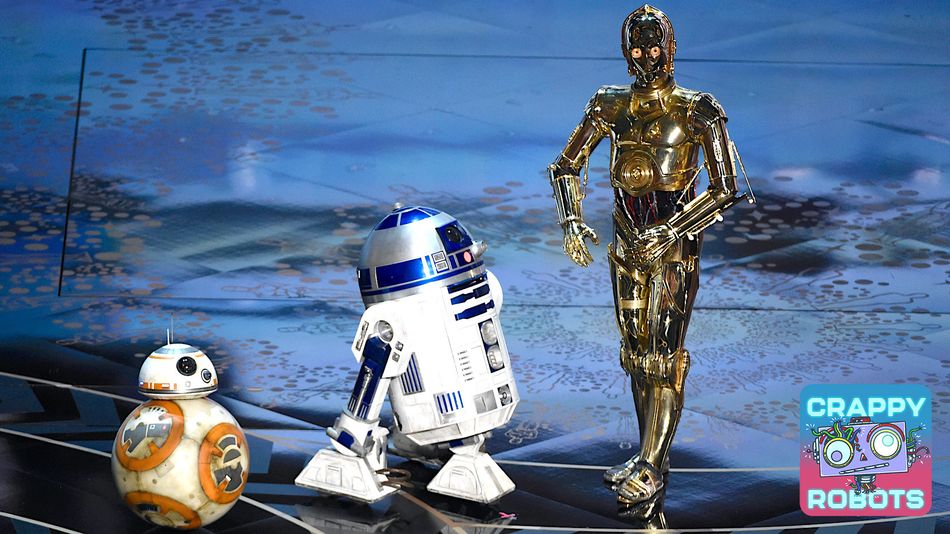 From the robots that fail miserably at their jobs to the robots dealing with our literal crap, Mashable’s Crappy Robots dives into the complex world of automation — for better or worse or much, much worse.

One of the coolest parts of living in the Star Wars galaxy, ranked just below the possibility of getting your hands on a lightsaber, is the fact that every human seems to get their own personal droid pal. While the concept of droid “ownership” is problematic — if they’re sentient, isn’t it slavery? —only one droid in the entirety of Star Wars has ever complained, and she was still a lot of fun to hang out with. So it’s pretty safe to assume droids actually like being our forever friends.  Read more…