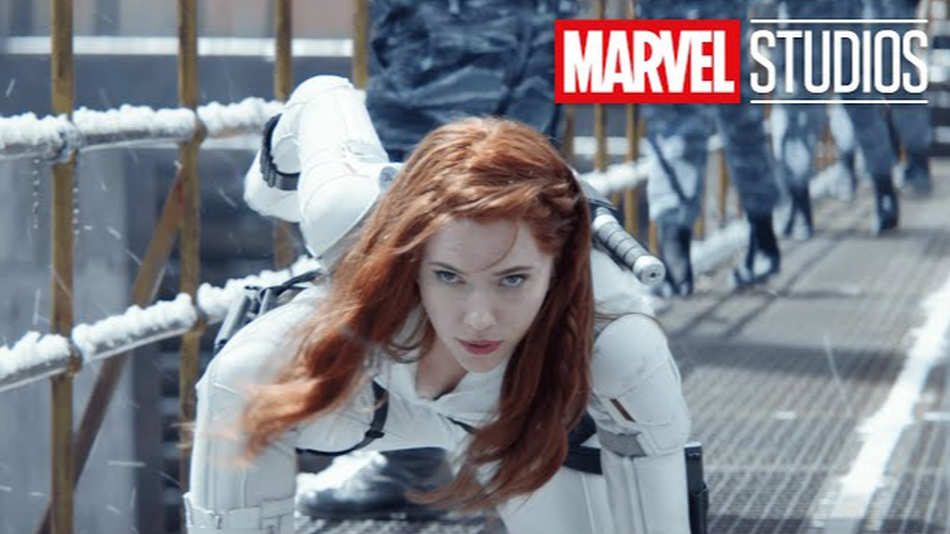 The Marvel Cinematic Universe did not achieve near-total cultural dominance of the superhero genre by mismanaging hype. The studio just released an emotional featurette looking back on iconic moments in the MCU’s first three phases and finally giving fans a glimpse of the franchise’s future with a slew of new titles and release dates through 2023. Watch it above and try not to cry.

In addition to the known dates of the 2021 Phase 4 films (Black Widow, Shang Chi and the Legend of the Ten Rings, and Eternals),  the premiere dates revealed are:

This anticipated third movie in the MCU’s Spider-Man series is rumored (okay, maybe more than rumored) to star not only Tom Holland’s Spider-Man, but somehow connect his universe to the Tobey Maguire and Andrew Garfield iterations of the character.  Read more…