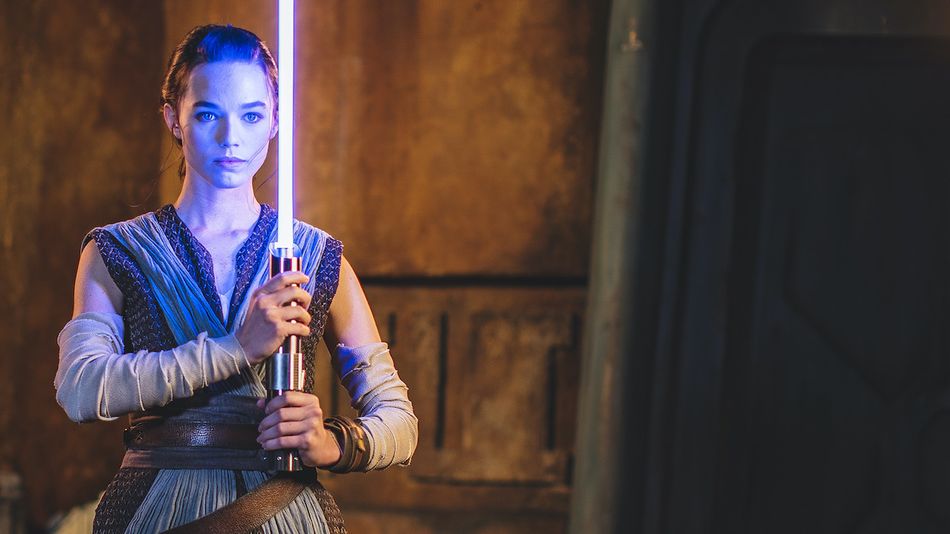 You’ve got to hand it to Disney. Despite a relative dearth of Star Wars content launched on May 4, which apparently we’re still not tired of calling Star Wars Day, the company still managed to dominate the nerd news cycle with a single 13-second video.

The video in question is Disney Parks’ tease of the Star Wars hotel opening in Disney World in 2022, the Galactic Starcruiser. We’ve written extensively about the Starcruiser experience, which over three nights will immerse you in a story about a ship being boarded by First Order troops and saved by the Resistance. Estimated cost: $1,400 per person.  Read more…