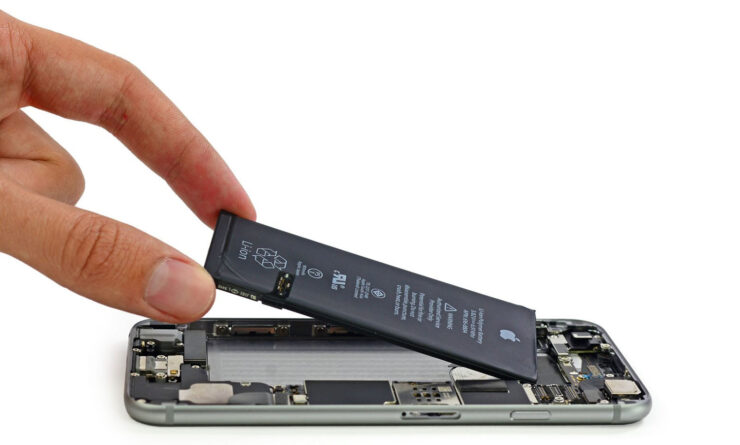 An iPhone 6 owner has allegedly sustained injuries caused by a defective battery present in the device that exploded in his face. Due to the incident, the Texas resident has also filed a lawsuit against Apple.

The lawsuit requires it to attain class action status and demands Apple pay for damages for the defective iPhone 6, its battery, the owner sustaining those injuries, plus medical expenses, along with attorneys’ fees and court costs. According to the details, plaintiff Robert Franklin of Hopkins County, Texas, had an iPhone 6, which exploded in August 2019. Franklin was listening to music, and he noticed that the music started to skip. Upon investigating, the device exploded in his face. Given below is an excerpt of the lawsuit.

Apple is said to have violated the Texas law since the company’s warranty terms stated that the iPhone 6 would be free from defects. As you can read, this was not the case. However, it should be noted that Apple stopped selling the iPhone 6 and iPhone 6 Plus in 2016, long before Franklin purchased this model in 2018, so it could mean the model was not exactly brand new.

This is not mentioned in the lawsuit, nor is it mentioned if Franklin was using authorized accessories to charge the iPhone 6’s battery. Naturally, these questions will likely be focused in court, and without knowing the condition of the iPhone, it is unlikely that the lawsuit will attain class action status.

As a rule of thumb, we advise our readers to top up their smartphones and tablets with authorized charging accessories and steer clear from inexpensive, low-quality products as you will be committing more harm than good in an attempt to save a buck or two. You can check out the entire complaint by clicking on the source link below and also share your thoughts down in the comments.