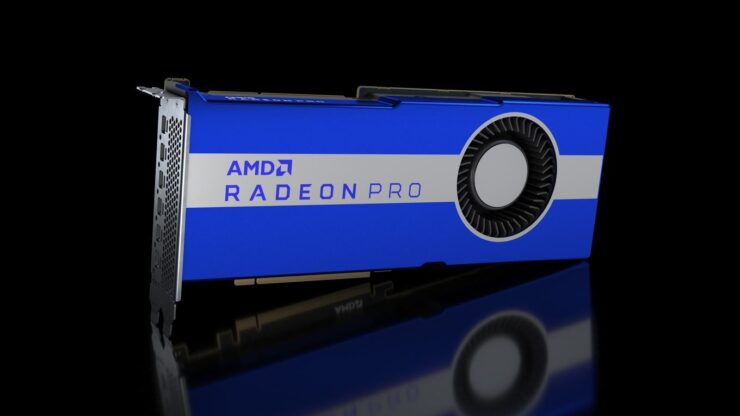 AMD’s next-generation Radeon Pro W6800 graphics card for workstations has been spotted within the User benchmark database. The graphics card will be part of the upcoming Radeon Pro W6000 family which will be entirely based on the RDNA 2 graphics architecture & replacing the older AMD Navi and Vega-based workstation offerings.

The AMD Radeon Pro lineup has not seen a major update in a while. AMD did release a few Navi (RDNA 1) parts for PC and Apple workstations but those were aimed at the mainstream segment. The RDNA 2 based Radeon Pro W6000 lineup will bring workstation performance to both high-end and mainstream users on mobile and desktop platforms.

The AMD Radeon Pro W6800 which has the ‘1002 73A3, 1002 0E1E’ Device ID, features a Big Navi GPU. We can’t tell which specific Navi 21 GPU SKU this is but it does feature 32 GB of VRAM that’s all GDDR6. Aside from that, the card will also feature 128 MB of Infinity Cache. The benchmark also provides a few benchmark performance numbers which are detailed below. 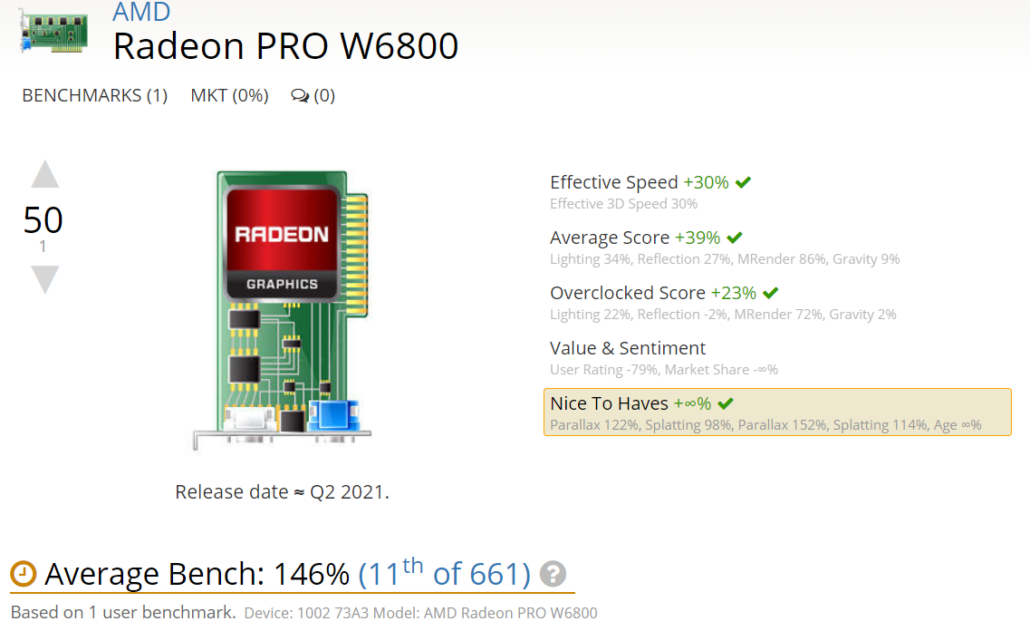 It should be noted that the Radeon RX 6000 series gaming graphics cards have far better driver optimization than the currently unreleased Radeon Pro W6000 cards so that might explain the better performance although the Pro W6800 does end up faster than the Navi 21 based Radeon RX 6800. The NVIDIA RTX A6000 flagship workstation graphics card scores 198 / 216 FPS & also comes with a much larger 48 GB GDDR6 memory solution. The Pro W6800 offers twice the memory size of its gaming siblings. 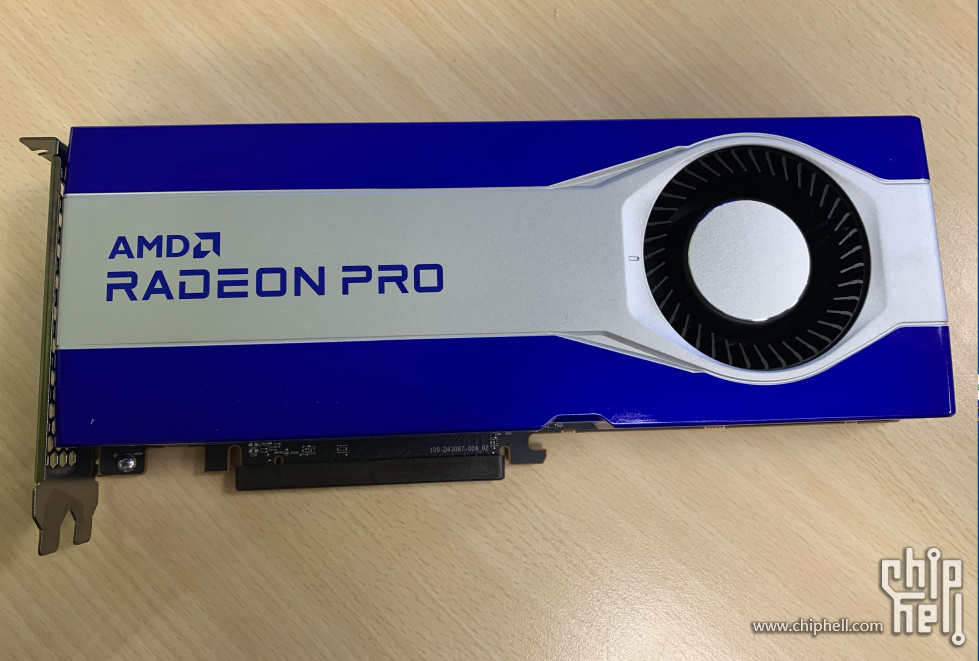 The performance numbers do make it seem like that the card is closer to the Radeon RX 6800 XT in specifications than the Radeon RX 6800. AMD is working on several W6000 Pro graphics cards since we have already seen a 16 GB variant for both PC and Apple platforms and also confirmed the new Navi 23 based Radeon Pro W6600M GPUs. We can expect a launch in the coming months.