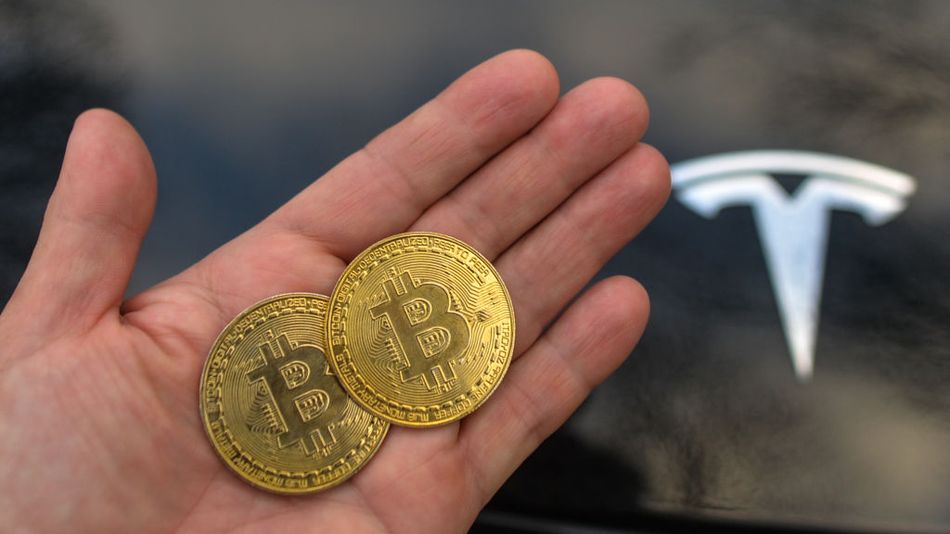 Tesla CEO Elon Musk has changed his stance on cryptocurrency.

Back in March, Musk announced Tesla was accepting Bitcoin for its electric cars. Earlier this year the EV company even bought $1.5 billion of the cryptocurrency.

On Wednesday afternoon, that all ended. Musk tweeted that the cryptocurrency’s “great cost to the environment” meant Tesla won’t be offering the payment option for its zero-emissions vehicles.

According to the environmental group Sierra Club, Bitcoin mining produces as much carbon dioxide each year as New Zealand. The next 30 years of Bitcoin mining could raise the world’s temperature two degrees Celsius, the group claims. Not a good look for a company centered around sustainability and freedom from fossil fuels. Read more…