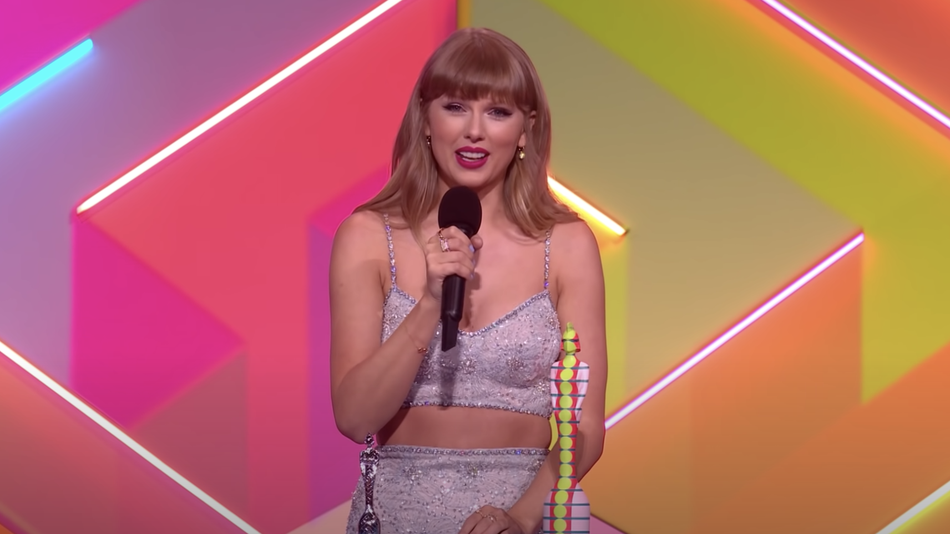 Taylor Swift knows a thing or two about shaking off her critics and showing what she’s made of.

Swift — who most recently released three albums in the space of a year — was awarded the Global Icon BRIT award on Tuesday and delivered a moving, defiant speech about overcoming negativity and criticism.

This year’s BRITs ceremony at London’s O2 Arena was the first large-scale indoor event with a 4,000-strong live audience since lockdown measures began lifting in the UK.

Addressing new artists and viewers at home “who have goals and ambitions and dreams for themselves,” Swift spoke about the types of adversity they can expect to face.  Read more…