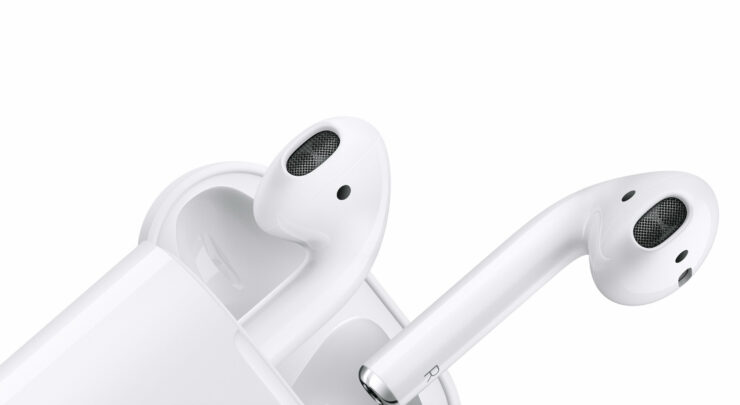 The AirPods 3 has been on the rumor mill for a significant period, but talks of its launch date are still conflicted. It is also unclear if these will be called the AirPods 3 or if Apple will stick to something like the ‘AirPods Air’. Regardless, a rumor claims that the new wireless earbuds will be unveiled on May 18, and if you are checking your calendars, the launch may happen next week.

Just Like Previous Product Launches, the AirPods 3 Could Arrive Through a Press Release

A YouTuber named Luke Miani claims that the AirPods 3 launch could happen on May 18. The hint came through on Twitter and while the original tweet did not provide any details, opening the thread revealed which product could arrive. 9to5Mac later reached out to Miani, who said that the wireless earbuds could arrive on May 18, along with the debut of Apple Music HiFi.

This is probably the first time that Miani has become part of the rumor mill, and as such, he does not have a track record, for now at least. Also, Miani’s prediction goes against what Ming-Chi Kuo claimed previously. The analyst said that mass production of AirPods 3 would commence in the third quarter of this year. DigiTimes has a different prediction too, claiming that mass production of Apple’s next wireless earbuds has already started, with an unveiling happening in the third quarter.

With these predictions all over the place, it is recommended we treat all this information with a pinch of salt for now and await more updates in the future. In related news, the AirPods 3 design will not be like the previous-generation models. According to renders, the AirPods 3 will have a smaller stem like the AirPods Pro, but it is likely these will not ship with Active Noise Cancellation, so the price is kept low.

In case you wanted to see what the AirPods 3 looked like first-hand, counterfeit versions have already landed in the market, and there is even a comparison video showing how these differ from the AirPods Pro, so make sure to check that out when you are free.

The post AirPods 3 Launch to Happen on May 18, Claims New Rumor by Omar Sohail appeared first on Wccftech.