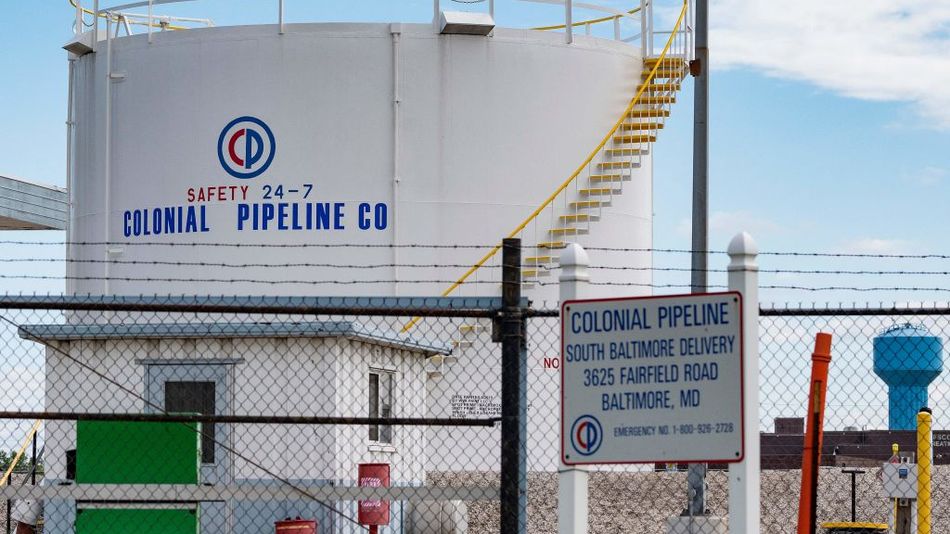 When it comes to ransomware, you don’t always get what you pay for.

Colonial Pipeline, which operates more than 5,500 miles of fuel pipelines in the United States, found that out the hard way this week. It reportedly forked over almost $5 million worth of bitcoin to the hacking group that forced the company to proactively shut down its systems. But the company ended up using its own backups to restore operations anyway, according to Bloomberg.

The decryption software provided by the hacking group DarkSide, notes Bloomberg, was reportedly “so slow” that Colonial Pipeline “continued using its own backups to help restore the system.”  Read more…