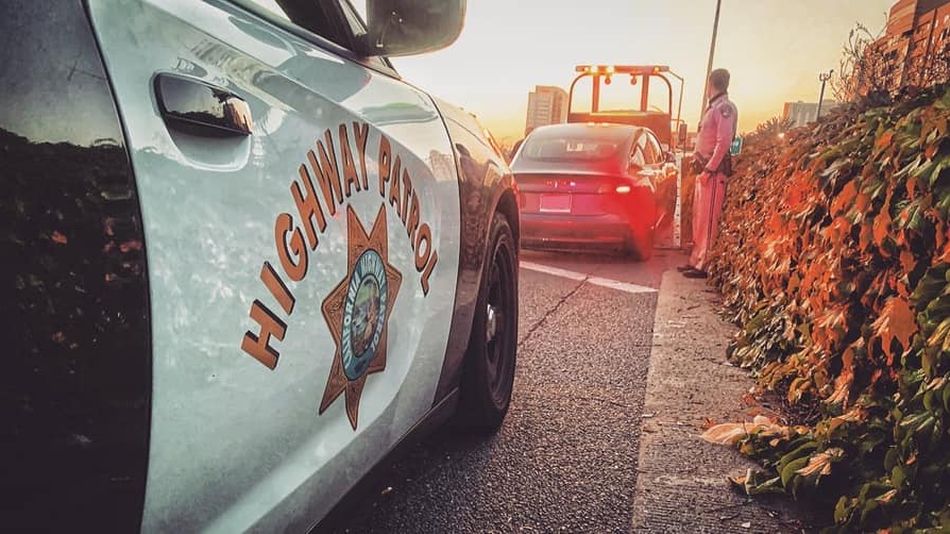 Earlier this week, 25-year-old Param Sharma was arrested on suspicion of reckless driving after being spotted riding across the Bay Bridge from San Francisco to Oakland. The California Highway Patrol (CHP) had received a report about someone sitting in the backseat of a Tesla Model 3.

CHP officials in Oakland pulled him over and arrested him. Before this week’s arrest, he’d been spotted around the Bay Area in different Tesla Model 3s. And he was always in the backseat with his foot on the wheel while the car was driving with Autopilot engaged. Read more…