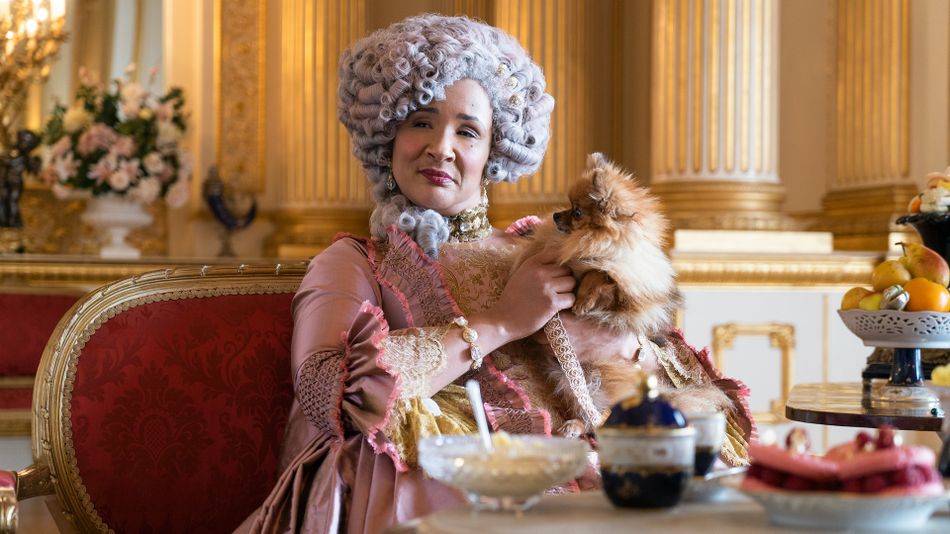 You asked and Netflix answered: We’re getting even more Bridgerton.

Shonda Rhimes will write a limited series about Queen Charlotte’s origin story, separate from the main Bridgerton seasons but tying into the show’s world. Rhimes serves as an executive producer on Bridgerton but did not write on the first season.

All Hail The Queen!