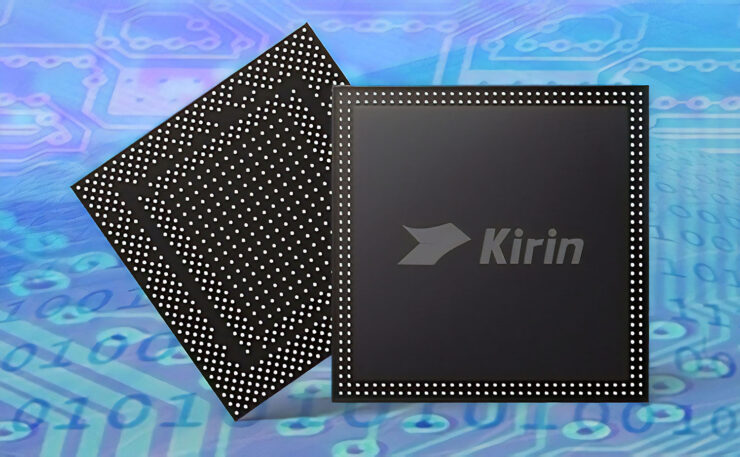 Despite the mounting setbacks placed on Huawei by the U.S., the company still appears to be chugging along, with reports stating that the Chinese entity is developing a new Kirin SoC, tentatively known as the Kirin 9010. It is expected to be built in accordance with the 3nm manufacturing process, and just like we have seen on multiple occasions, it could be found in high-end smartphones and tablets from the company.

According to the latest reports, Huawei Technologies applied for the registration of the Kirin processors trademark on April 22. In the international classification, it belongs to the category ‘9 scientific instruments’. This suggests that the Chinese tech giant has not lost hope in making a return to the market. Unfortunately, one of the sanctions placed by the U.S. was that Huawei could not do business with TSMC anymore.

Since TSMC leads ahead of the pack with its cutting-edge nodes, it will be difficult for Huawei to release a 3nm chip without the Taiwanese manufacturer’s involvement. Since the 3nm process is yet to mature, we believe that mass production will not start before 2022. It is possible that by then, Huawei may improve relations with American authorities. If it succeeds in reaching an agreement, the Kirin SoC will likely be ready for immediate production.

It is believed that the design of the SoC’s would be finalized by the end of this year through Huawei’s HiSilicon arm. Unfortunately, only the design can be completed and not the actual mass production, so as mentioned above, a rekindling of the partnership between Huawei and TSMC will be paramount to take things forward.

The restrictions placed by the U.S. have significantly hampered Huawei’s progress, as it was poised to become the number one smartphone brand in the world, beating Samsung in the process. For the time being, Huawei is reported to have stockpiled 5nm chipsets to release more high-end devices in the coming months, but if a solution is not materialized, then the dream to mass produce a 3nm Kirin SoC will fade away rather quickly.

The post Huawei Expected to Develop a 3nm Kirin SoC but Release May Happen in 2022, Suggests Latest Trademark by Omar Sohail appeared first on Wccftech.