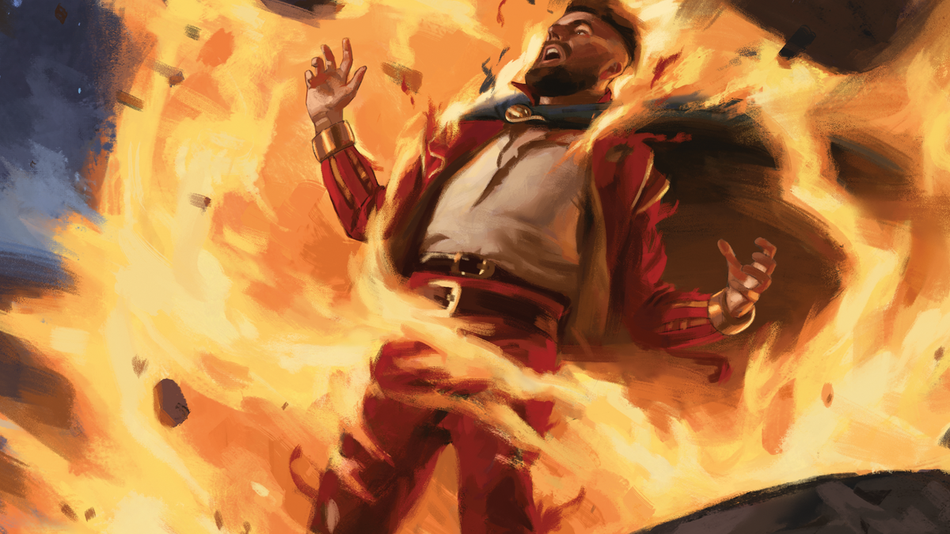 Magic: The Gathering‘s upcoming Modern Horizons 2 set doesn’t have a grand storyline involving a magic school, or gorgeous Japanese art variants. Rather, the expansion is purely focused on good old fashioned gameplay, bringing back classic cards while also introducing new ones to the game.

Gorilla Shaman was first introduced way back in 1996’s Ice Age block, but had never been reprinted in a physical set — until now.  Read more…

More about Magic The Gathering, Wizards Of The Coast, Entertainment, and Gaming