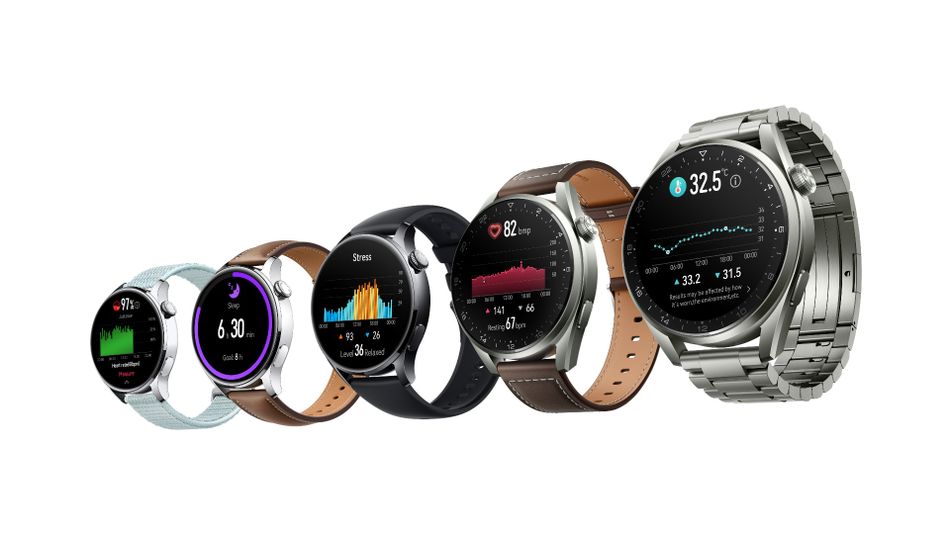 It took a while, but Huawei is finally launching products on HarmonyOS. The operating system is replacing Android in Huawei’s ecosystem after the company was blacklisted by the U.S. government.

On Wednesday, Huawei launched the Huawei Watch 3, and a tablet called the MatePad Pro, both running on HarmonyOS.

Exactly how different HarmonyOS is from Android is debatable — some reports say it’s actually a fork of an older version of Android. The new devices do have a lot of features that should look very familiar to Android users.