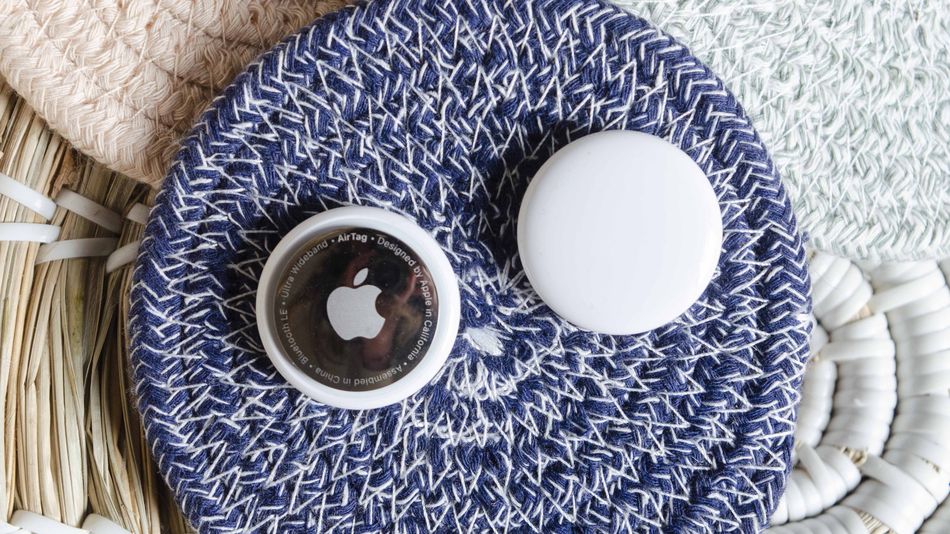 It’s been a little over a month since Apple released its AirTag Bluetooth trackers and it looks like the company is finally doing something about its privacy features — or lack, thereof.

First reported by CNET, Apple is pushing out a firmware update that makes it easier for people to identify when unwanted AirTags are traveling with them.

As noted by 9to5Mac, the update will be installed automatically when the AirTag’s in range of your iPhone. It should list the build number as 1A276d and the firmware version of 1.0.276.

In a statement to Mashable, Apple confirmed the following changes within the update: Read more…