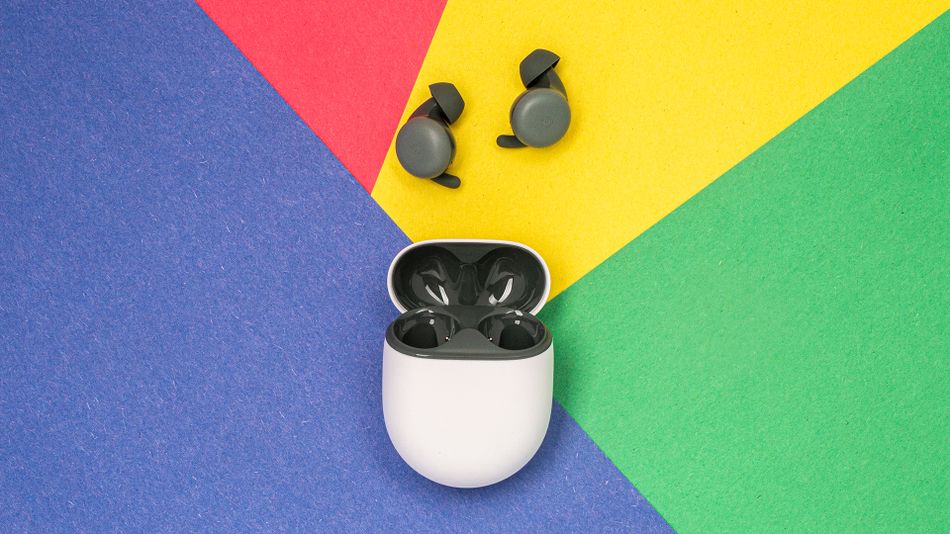 Wireless earbuds have only gotten better, cheaper, and more abundant since Apple first introduced AirPods in 2016. Over the years, we’ve seen thoe earbuds go from being the biggest name in the game to just one of many, thanks to legit competition from the likes of Google, Samsung, and Amazon. With the new Pixel Buds A-Series earbuds, Google is bringing serious heat and value to the space, especially for Android users.

You’d be forgiven for thinking these are exactly the same as the Pixel Buds Google released in 2020. They’re nearly identical in appearance and performance, and Google hasn’t added much in the way of flashy new features to entice would-be buyers. The Google Assistant, adaptive volume, and Google Translate functions that were selling points of the previous Buds are still here. Really, the most significant change is in price: The new Pixel Buds are just $100, compared to $180 for the last model. Read more…