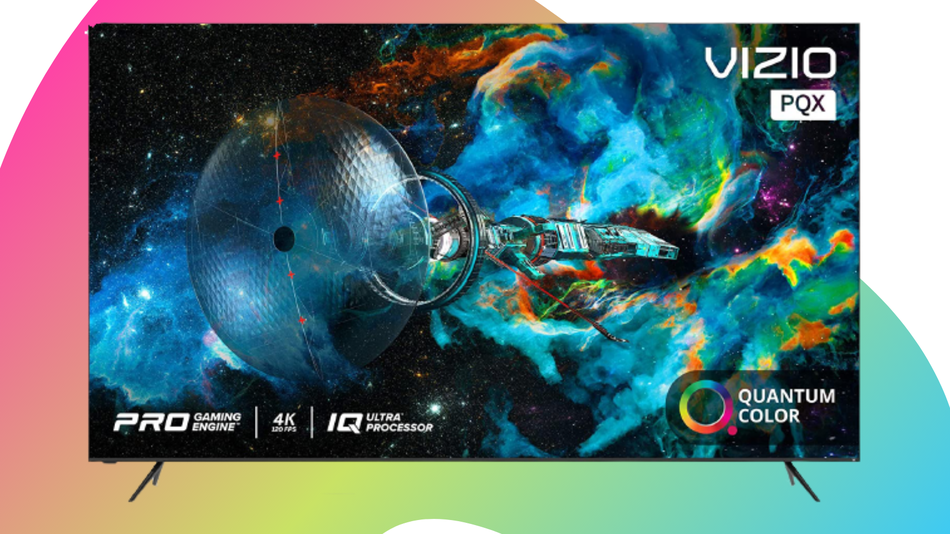 June is a big month for TV and film stans. June 4 unlocks The Conjuring: The Devil Made Me Do It on HBO Max (the same day it releases in theaters), while the following week ushers in Loki — the next leg of Marvel’s wild 2021 lineup. And the new Disney and Pixar movie Luca is coming to Disney+ on June 18.

Weeks ahead of Prime Day, a doozy of a discount has popped up on Vizio’s 85-inch P-Series Quantum X TV. Those looking to max out their living room wall space with an XL 4K TV can do so for less than $2,400 — a price that matches the model’s lowest price ever at Amazon, seen for the first time in May. $2,399.99 is also $100 cheaper than the sale price listed on Vizio’s website. Read more…