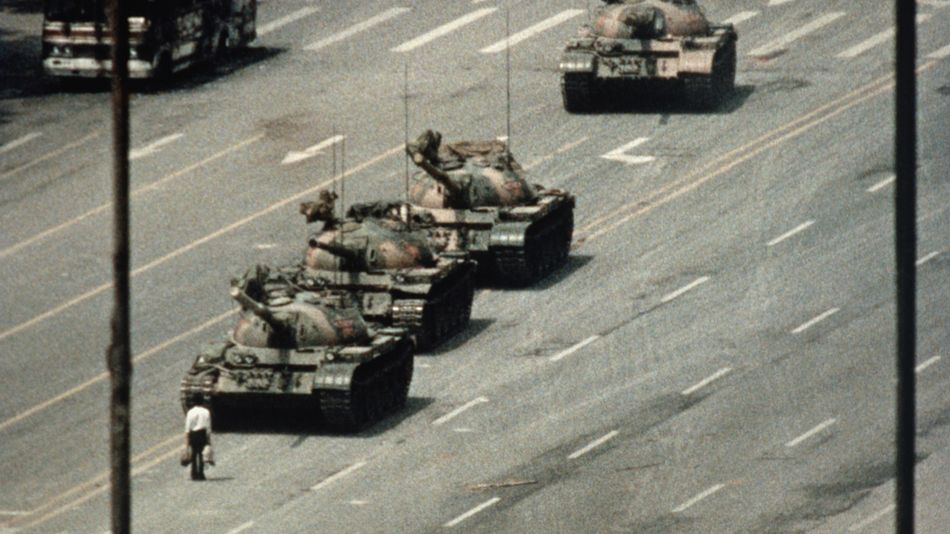 June 4, 2021 was the 32nd anniversary of the Tiananmen Square protests in Hong Kong.

Naturally, more people than usual would look up pictures from the 1989 protests on that day. And, of course, the most infamous photos from Tiananmen Square are that of “tank man,” a single Chinese man — who is still unidentified to this day — that stood in the way of Chinese military tanks cracking down on the protests.

If users in the U.S. tried to search “tank man,” on Google Images, this is what they’d see:

However, if they attempted an image search on Microsoft Bing, they would have seen a very different results page: Read more…