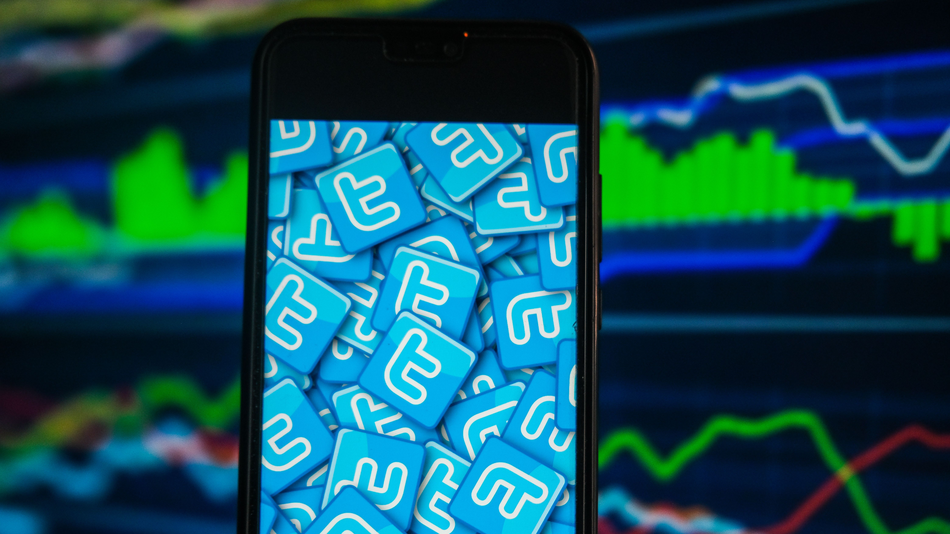 Twitter’s upcoming Super Follows apparently won’t be for everyone.

The feature that the company revealed back in February promises to bring a Patreon-like experience to the platform, allowing prolific users with lots of followers to turn a profit on their 240-characters-or-less doses of personal wisdom. Now, alleged new details unearthed by tech blogger and frequent revealer-of-tech-secrets Jane Manchum Wong offer a better sense of what to expect.