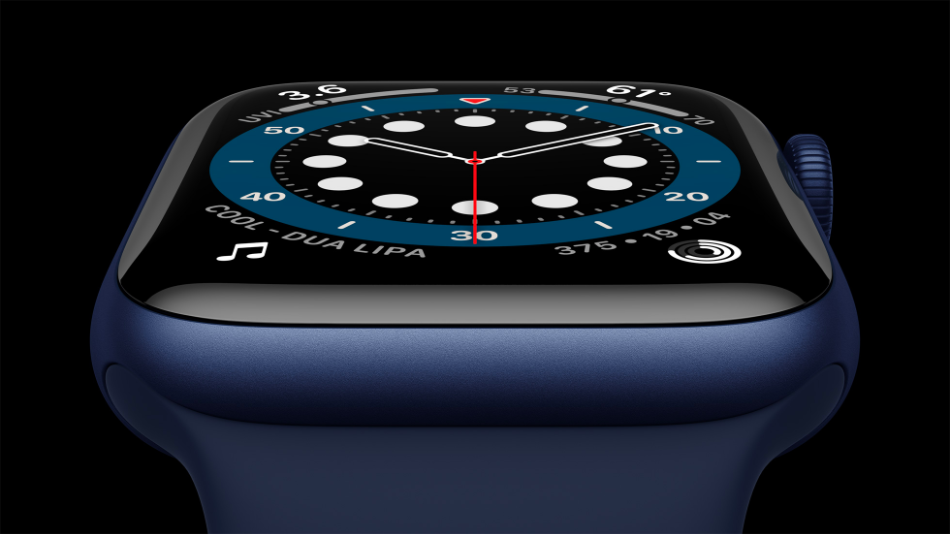 Watch this space: Apple’s signature wearable is gearing up for a minor facelift.

It’s nothing particularly exciting, TBH — and as Mashable tech reporter Rachel Kraus pointed out, it seems to lay the groundwork for an underwhelming next-gen model (which will likely debut alongside watchOS 8 this coming fall). But props to Apple for trying to help its users stay healthy and more connected in these still-weird times, at least. Read more…