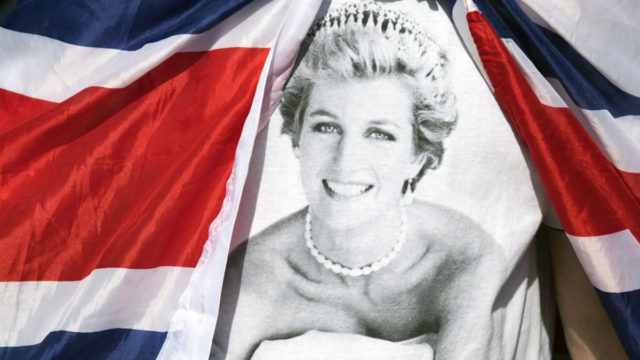 A new documentary about Diana, Princess of Wales will aim to tell “the definitive story of the most famous woman in the world” to mark what would have been her 60th birthday.

The one-off ITV film, titled Diana, will use never-heard-before testimony and rarely seen archive footage, as well as photos and letters from those close to her to trace her journey from nursery assistant to royal family.

It will be produced by 72 Films, whose previous work includes The Rise of the Murdoch Dynasty, directed by Bafta winner Jemma Chisnall.

David Glover, executive producer for 72 Films, said: “There is something a bit magical about Princess Diana, and despite the difficulties in her personal life she managed to use her connection with people to do huge amounts of good.

“Her 60th birthday feels like the perfect time to re-examine her life and legacy and explore just how she went from a relatively unknown teenager to the most mourned person who ever lived.”

One of the most famous women in the world, Diana was killed aged 36 on August 31, 1997, when her limousine crashed in a tunnel as it sped away from paparazzi giving chase on motorbikes.

ITV will also show a three-part series called Diana’s Decades, which will follow her early royal life, her high-profile work for HIV charities, her brushes with Hollywood and music superstars in the 1980s, and her journey to becoming the People’s Princess and emblem of a new public emotional candour in the changing face of Britain under New Labour in the 1990s.

The post Diana documentary in the works to mark her 60th birthday appeared first on The New Daily.