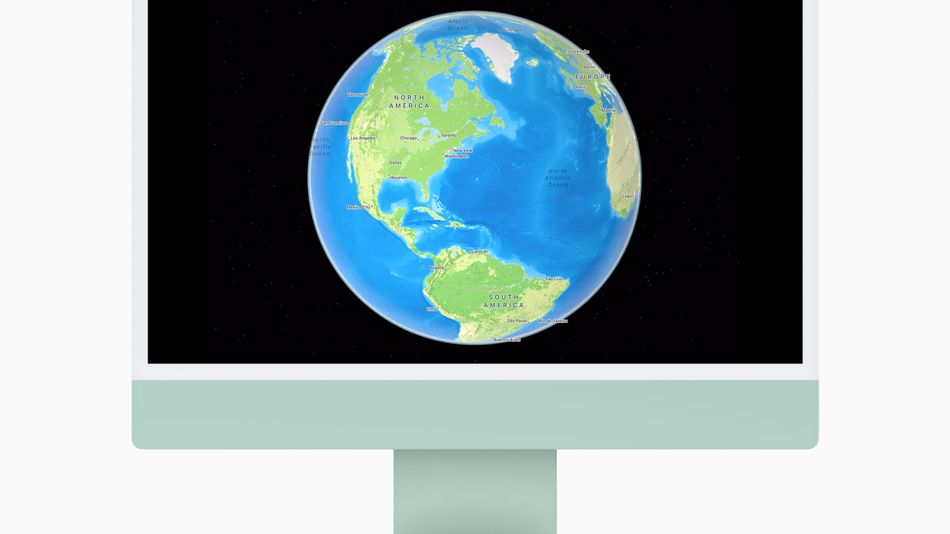 There were some familiar features on display when the new version of Apple Maps was announced at this year’s Worldwide Developers Conference. Anyone who’s used its main competitor (ahem, Google Maps) knows where the iPhone-maker got its inspiration.

Apple Maps, especially the iPhone app version, will get a big overhaul with iOS 15’s release this fall. The new look for Maps first debuted last year with iOS 14 and is now expanding from the U.S., UK, Ireland, and Canada to Spain, Portugal, and Gibraltar. Later this year the new map will be in Australia and Italy.