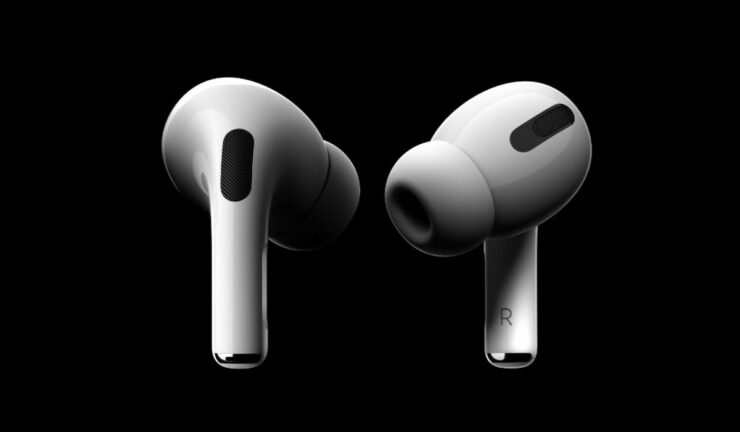 The announcement of the AirPods Pro firmware update beta for developers was made on the downloads page. This is the same webpage where beta builds are available for iOS, iPadOS, macOS, tvOS, and watchOS. Apple states that the beta updates of the AirPods Pro firmware update will allow the development of certain features on iOS and macOS. In addition, the company will enable features like Conversation Boost and Ambient Noise Reduction.

Pre-release ‌AirPods Pro‌ firmware for Apple Developer Program members will be available at a future date. This will allow development of features on iOS and macOS for AirPods as well as enable new features, including Conversation Boost (beam forming) and Ambient Noise Reduction (noise suppressor).

At this point, Apple does not release any beta build of the AirPods firmware update, Instead, the company simply rolls out a public release now and then. The firmware update is installed automatically on the device and there is no way for you to download and install it manually. This gives us room to question how the beta build will be available to developers.

Like other beta updates, Apple will provide developers with a profile to install to download the AirPods Pro firmware update. Nonetheless, we will keep you guys posted as soon as Apple implements its decision.

This is all there is to it, folks. Are you interested in trying the firmware update beta? Let us know in the comments section below.

The post Apple Will Offer AirPods Pro Firmware Beta to Developers For Testing by Ali Salman appeared first on Wccftech.