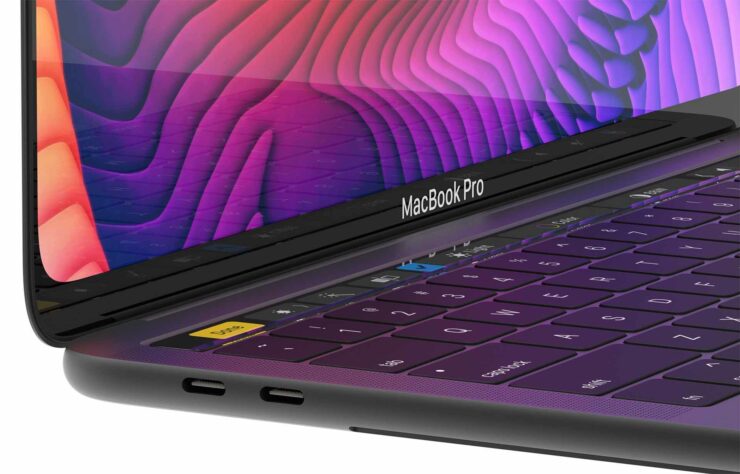 WWDC 2021 could have been a little more exciting with the introduction of new hardware, but according to a leakster, we have a few exciting months remaining for that. According to him, two MacBook Pro models and one Mac mini are expected to arrive in the fourth quarter of this year, with all three machines fueled by the M1X chipset.

On Twitter, dylandkt believes that both the M1X MacBook Pro models, which will likely include a 14-inch and a 16-inch version, along with a Mac mini, will launch in late October or early November. Given that Apple announced its M1-fueled products on November 10, 2020, dylandkt’s prediction might be right on the money, but a lot could happen in the coming months.

For instance, both the M1X MacBook Pro models are expected to feature mini-LED screens just like the M1 iPad Pro. Unfortunately, Apple has run into supply issues with this particular component, and to mitigate those problems, the company has reportedly added another supplier to help ramp up production.

Macbook Pro 14 and 16 are definitely coming Q4 of 2021. Either late October or early November.

Even then, Apple is not expected to start mass production of the new portable Macs until late 2021, and since the Mac mini cannot be announced as a standalone product since it will take away the spotlight from the MacBook Pro family, it will likely be unveiled alongside the 14-inch and 16-inch notebooks.

Unfortunately, customers expecting Apple to unveil a workstation featuring its own silicon will be highly disappointed, as dylandkt states that the iMac Pro will not be showcased at Apple’s upcoming event. Of course, we do not expect Apple to announce an entire family of different products, and given the positive reports heard about the rumored M1X SoC, we believe a lot of customers will be more than satisfied with what comes their way.