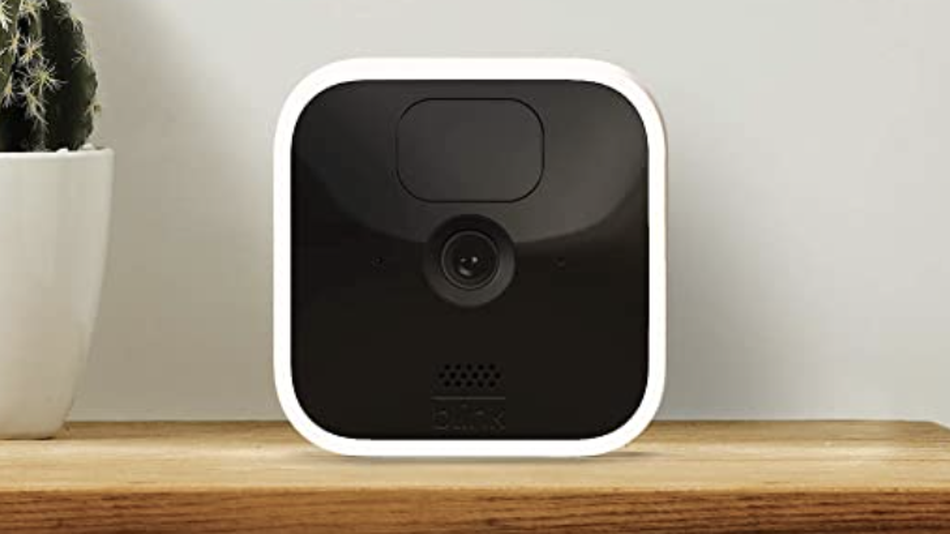 Amazon released a batch of early Prime Day deals on June 20. Our picks:

Prime Day doesn’t officially start until Monday, June 21, but Amazon released a slew of early deals on Sunday to kick things off.

Items on sale include Amazon devices like Blink security cameras, Eero home WiFi supplies, Fire tablets, and the delightfully spherical fourth-generation Echo Dot. Plenty of the picks come in bundles, too, so if you want a multi-pack of Blink cameras or three Eero routers, now’s your chance. Read more…